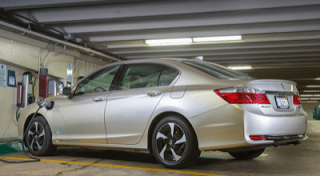 Home
Misc Topics
GCBC Most Popular
Although GoodCarBadCar published 43 articles related to February 2013 auto sales figures from both the United States and Canada over the last few weeks, the biggest additions to the GCBC family can be found at the top of this page.

You can now select the U.S. Sales Segments tab to find a list of vehicle categories, and then select a date from those lists to narrow down your search for auto sales data in yet another way. This is where vehicles are compared with their nearest rivals. Of course, you can do the same for Canadian data at the aptly titled Canada Sales Segments page.

As always, you can find historical monthly and yearly sales figures for any model by making a selection at GCBC’s Sales Stats page. Non-mobile users, including mobile users who are accessing the full site, can also select a make and model near the top right of any GCBC page. As you can see from the list of GoodCarBadCar’s most popular sales articles shown below, you also want to be able to access best seller lists easily, and that you can do at the Best Sellers page.

First, have a look at the most commonly searched sales figures in the initial list. Then there are the ten top-trafficked sales articles, and finally, the most popular reviews from the last month. Yes, we’re a day early. But even here at busy GCBC Towers, it’s a holiday weekend.