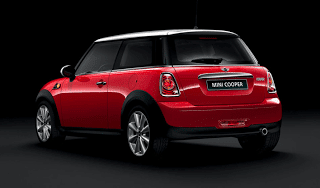 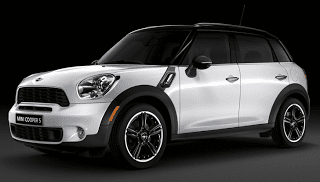 Mini sales, of course, have risen by more than 990 units. Sales of the regular, original Mini two-door hatch are up 5.4% so far this year. The Mini Convertible and Clubman have struggled, falling 3.5% and 19.3%, respectively, in the first three months of 2012.

Nevertheless, even in March, the Convertible was more than three times more likely than the Roadster to find a buyer in March 2012. The Roadster is the car with the lower price of entry, but it’s also the car with fewer seats.

The chart below shows how much emphasis BMW continues to place on the Mini they first brought to market more than a decade ago. 48% of Mini’s U.S. sales in the first quarter came from the so-called Hardtop. Of the remaining sales, 56% have occurred on the Countryman’s side of the showroom. The next-best-selling model is the Clubman, which at first glance indicates that even Mini buyers require their cars to be spacious. Relatively speaking.