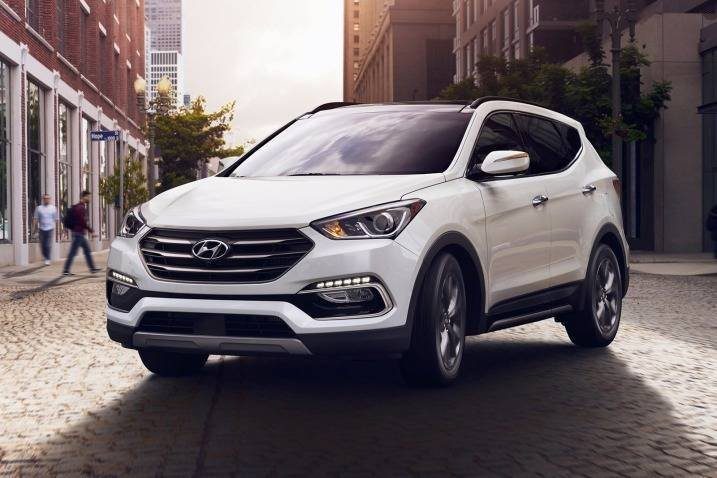 Our Take On The Midsize SUV Sales Numbers

Despite an 11% drop in sales compared with 2016, the Hyundai Santa Fe Sport rose to the top of the mid size SUV sales chart for Canada in 2017.

Despite having received a mid-life refresh in 2017, the third-generation Santa Fe Sport has seen sales fall every year since 2014 in Canada, all the while the mid size SUV market around it is growing.

Sales of the Santa Fe Sport came within less than 2,000 units of the Ford Edge, which is a much younger model to the market. Edge sales also slipped in 2017 over 2016’s performance, but by only 2.7% compared with the Santa Fe’s 11%.

The recently-launched Volkswagen Atlas made waves in this segment in 2017. VW’s first attempt at a three-row SUV managed to outsell the underrated but far more established Mazda CX-9 in 2017 despite having only been on sale in Canada since May.

This sales table of shows the top Midsize SUV sales performers in the Canada, including their year on year growth rates both for the most recent month and year to date figures. Note that this table is sortable and that it fees the chart below. You can easily change the chart by filtering and sorting the below table.