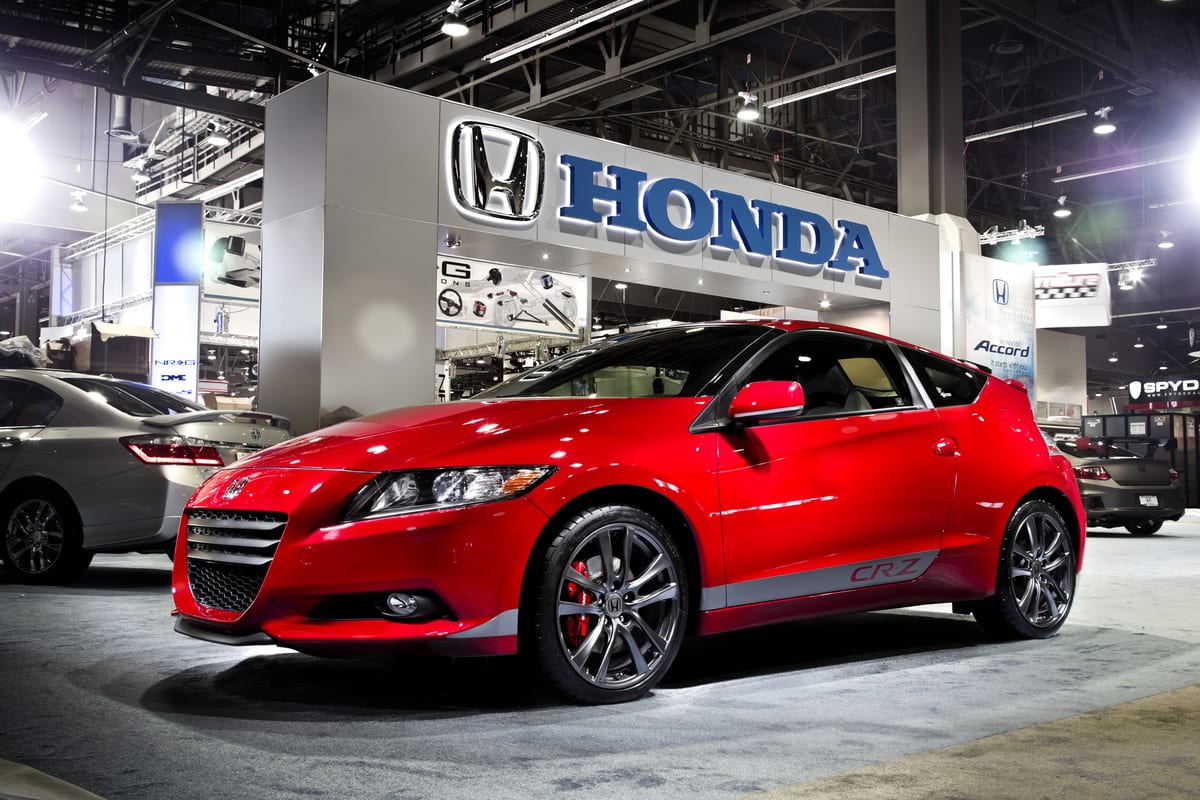 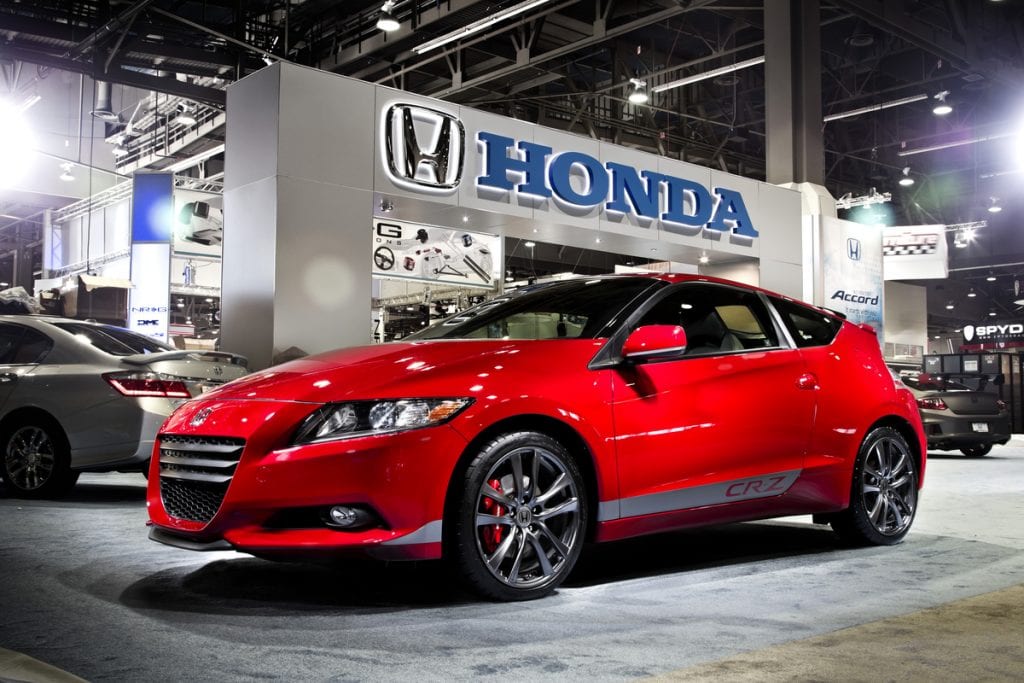 248 CR-Zs were sold last month even as Honda dealers sat on sufficient inventory, at least by the standard of the CR-Z’s low desirability quotient, to sell more. According to Automotive News, Honda had a 79-day supply of CR-Zs at the beginning of the month, and of the 963 new CR-Zs Cars.com is currently showing in its database, the vast majority were in stock during the month of September.

We’ve known for years that the CR-Z was not a CRX successor, but success could theoretically still have been located in some dark corner of the American car market if consumers had been convinced that the CR-Z represented something no other automaker offers. It’s an efficient two-seater with oddball styling, a desirable Honda badge, and some joy in its chassis.

Unfortunately, the CR-Z isn’t really all that efficient, with EPA numbers of less than 40 mpg on the highway. Manual-transmission CR-Zs are rated at just 31 mpg in the city.

In its record-setting month of April 2011, the CR-Z accounted for 2.6% of Honda passenger car sales, a figure which fell to 0.4% in September 2014, when sales were 86% down from that peak performance. Year-over-year, September sales were down 6%, a decline of 16 units as the overall auto industry grew 9%, as Honda brand passenger car sales jumped 17%, as Honda sold 1095 Accord Hybrids.

Ah yes, the Insight. We’ve already discussed its demise. As much as the CR-Z wasn’t as well executed as enthusiasts would have wanted, we can hope that Honda won’t force us to write a CR-Z eulogy any time soon. We can hope Honda will give it another shot, not with a supercharger, but with a completely new approach. There’s no need for Honda to give up. We’ve had about enough of the giving up with the dead and gone CRX, Integra, RSX, and Prelude.