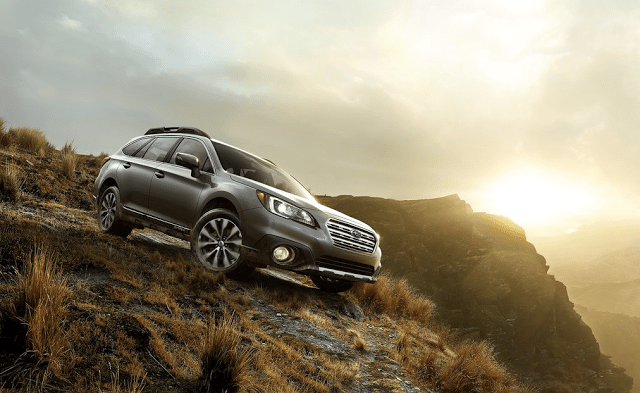 Each and every month, GCBC compiles a massive group of segment breakdowns. There are always arguments about which vehicles belong in which categry: is the Jaguar F-Type a Porsche Cayman rival or a Porsche 911 alternative; is the Hyundai Equus a rival of the Mercedes-Benz S-Class based on size or the E-Class based on price? Those sorts of things.

Those arguments matter little, however, because when it comes to segment breakdowns, we can place vehicles into multiple categories to enable you to see auto sales the way you want, and also the way somebody else wants. Moreover, because we display all vehicles listed together, you can apply the comparisons yourself.

If it doesn’t matter for segment breakdowns, however, it does matter when we list all cars together in one list and all SUVs and crossovers together in another. We’re thinking of making some changes in that group beginning with the first 2016 results a little less than a month from now.

While our experience with owners and dealers suggest that the very reason people buy, for example, a Subaru Outback, is because it’s neither a car nor an SUV, the sheer height of the car suggests it should be listed among the SUVs. And if the Outback is an SUV/crossover, where does that leave similarly elevated wagons like the Audi Allroad, Honda Crosstour, Subaru’s own Crosstrek, the Toyota Venza, Volvo V60 Cross Country, and Volvo XC70? What about a sedan like the Volvo S60 Cross Country, or the Kia Soul, which lacks available all-wheel-drive?

We want to know what you think. Tick off the boxes below if you’d like to see these vehicles switch from our car rankings to our SUV rankings. Keep in mind, automakers in Canada don’t break down A4 Allroad figures from the A4 nor the S60 and V60 CC figures. And the Honda Crosstour is dying off, so the way you answer that portion of the poll matters little.

#qp_main542601 .qp_btna:hover input {background-color: rgb(150, 150, 150)!important}
When GCBC compiles vehicle sales rankings for the United States and Canada each month, which of these vehicles should be listed with SUVs/crossovers, rather than the car list on which they are currently featured?
Audi A4 Allroad
Honda Crosstour
Kia Soul
Subaru Crosstrek
Subaru Outback
Toyota Venza
Volvo S60 Cross Country
Volvo V60 Cross Country
Volvo XC70