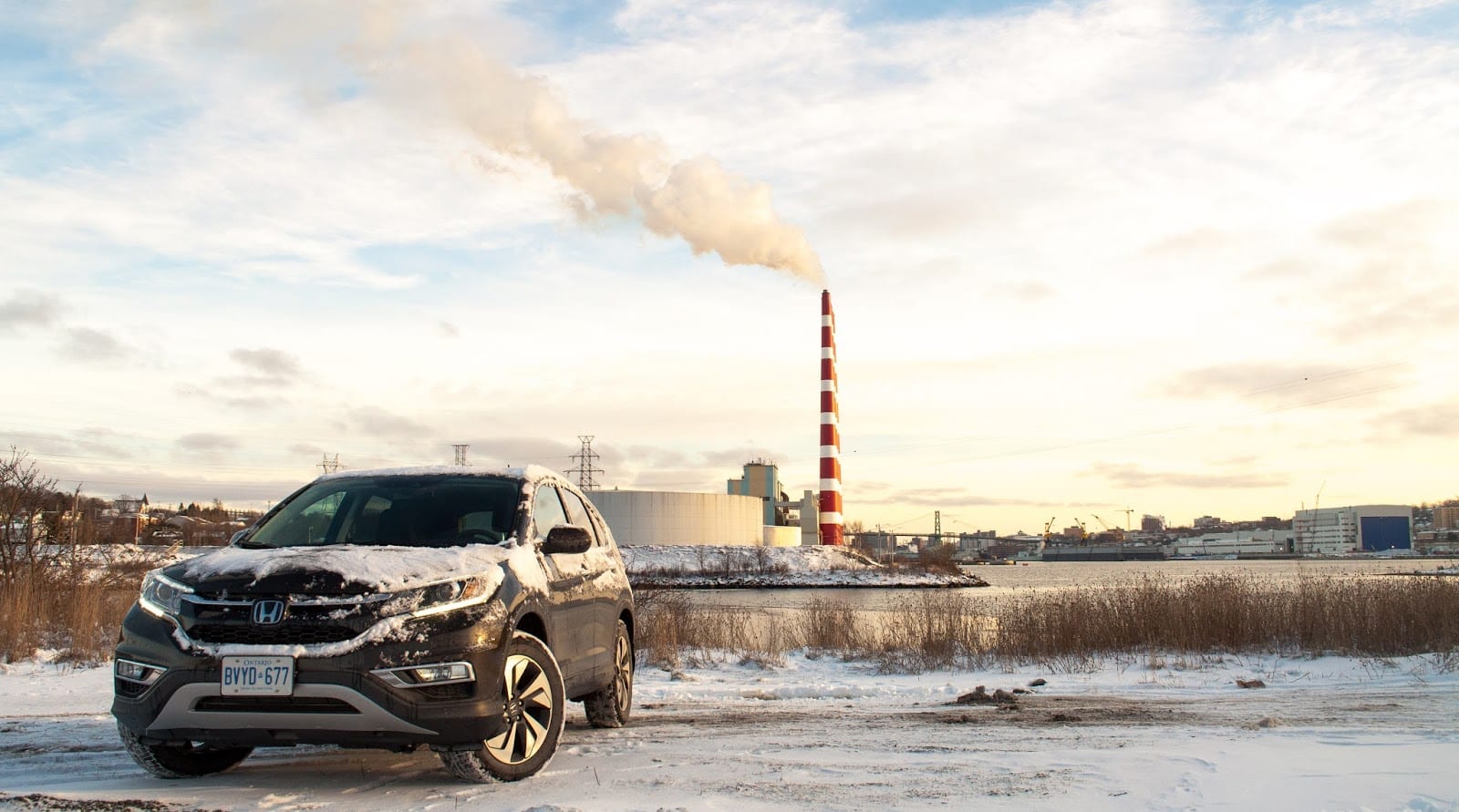 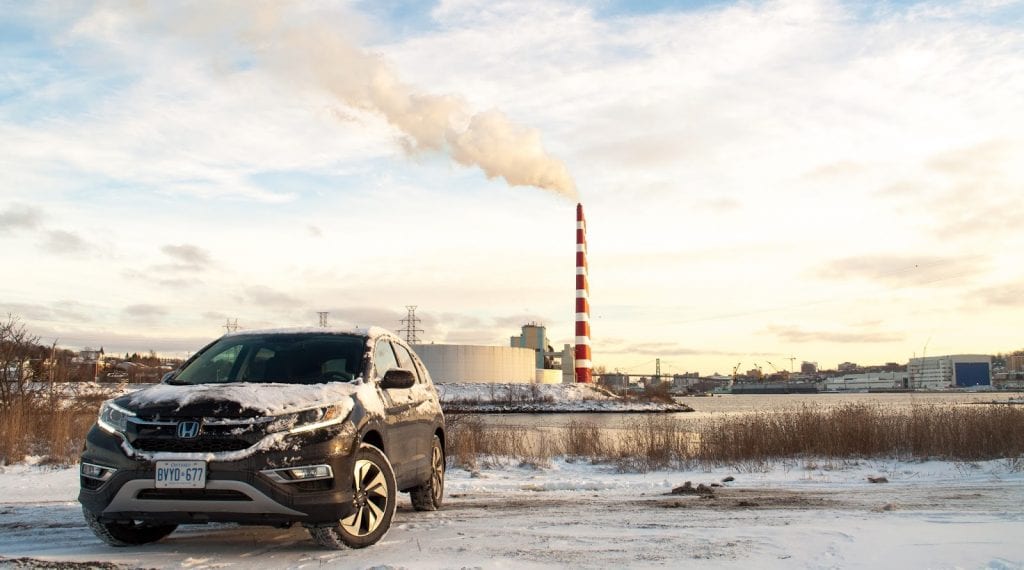 GCBC readers read our review of the 2015 Honda CR-V more often during the month of February 2015 than any of our other reviews. Our Ford F-Series sales tracking page possessed the most viewed vehicle-specific sales figures. Readers looked at our complete January 2015 U.S. brand-by-brand sales rankings more often than any other January-related sales article on GoodCarBadCar.

Automobile manufacturers will begin reporting their February 2015 U.S. and Canadian sales figures on Tuesday, March 3, 2015. GoodCarBadCar will be updated throughout the day with brand results from automakers competing in the United States and Canada. Later on Tuesday afternoon, U.S. February 2015 best seller lists for cars and trucks and SUVs will be published, as well.

As always, sales figures for all manufacturers, makes, and models will be updated in GCBC’s free searchable database of historical monthly and yearly sales data. For non-mobile users (or mobile users who have opted to view the full site by selecting that option at the bottom of the page), you can also select a vehicle, a brand, a manufacturer, or total industry figures in a dropdown menu near the top right of this page. The in-depth breakdown of February 2015 new vehicle sales begins in earnest straightaway at the beginning of March.