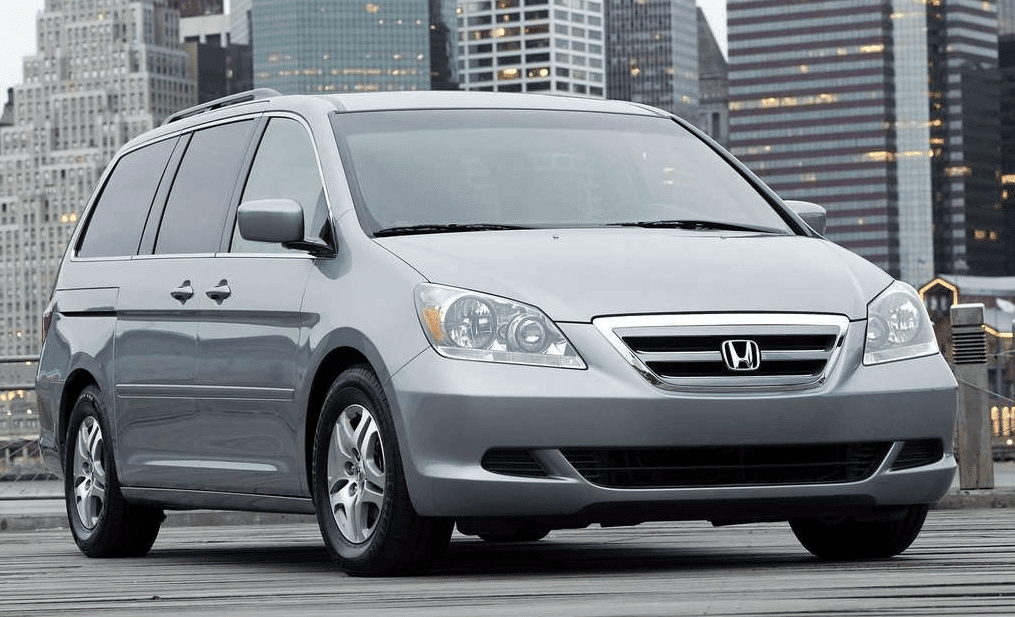 Nine years ago, America’s minivan market was worth 1.1 million units to the U.S. auto industry.

That was basically level with the number of minivans sold in 2004. Honda, with its revamped Odyssey, produced big volume gains. But with a surge in Town & Country sales, Chrysler grabbed the number two spot beneath its twin, the Dodge Caravan family. Overall Chrysler Group minivan sales grew 5.3% to 407,530 units from 386,664 in 2004, increasing the duo’s market share in the sector from 34.8% to 36.7%.

In 2013? Americans registered 532,357 minivans. The drop-outs compared with 2005 were numerous, and Chrysler/Dodge combined to own 46.3% of the segment, a segment that saw the Honda Odyssey claim best seller status, a segment which owned just 3.4% of the overall new vehicle market.

Complete 2005 sales figures for every minivan sold in the U.S. are below.