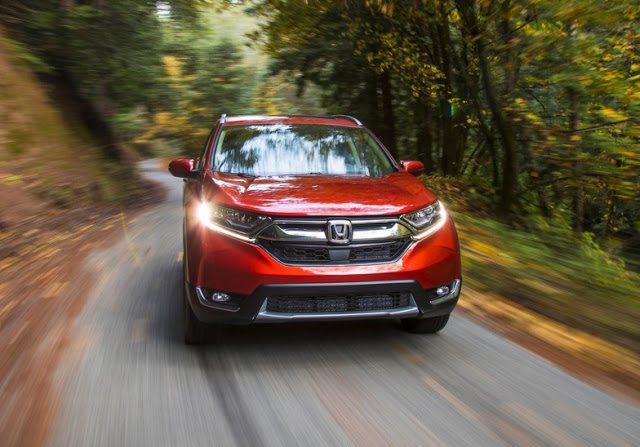 The Honda CR-V, Canada’s top-selling utility vehicle in the first two months of 2017, has already produced more than 6000 sales in 2017. The CR-V, Nissan Rogue, and Toyota RAV4 are all on track for record sales years.

Canadian sales of subcompact crossovers, meanwhile, rose 17% in February and are up 8% so far this year.

The second-ranked Mazda CX-3 is down 15% so far this year.