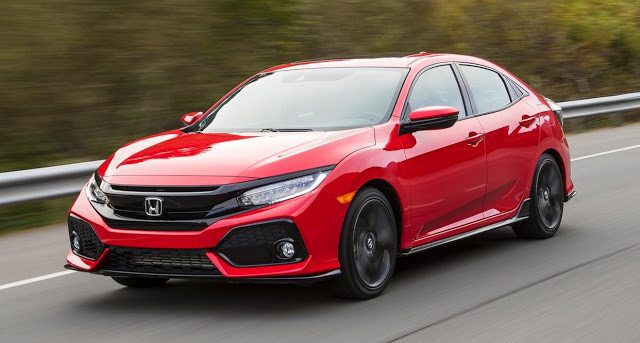 Canadian sales of passenger cars fell 8% in the 2016 calendar year as the sector saw its share of the overall market fall to 34%.

As evidence of the sector’s decline, consider this list of the 25 best-selling cars in Canada. The top-selling car, newly introduced for the 2016 model year in tenth-generation form, now available with three bodystyles, slid 1%. And of the 25 most popular cars in Canada, 19 sold less often in 2016 than in 2015.

For the Civic, despite its modest decline, 2016 was the 19th consecutive year of passenger car sales leadership. Perennially Canada’s top-selling car, the Civic outsold the next-best-selling Hyundai Elantra by 15,677 units in 2016, a 32% gap.