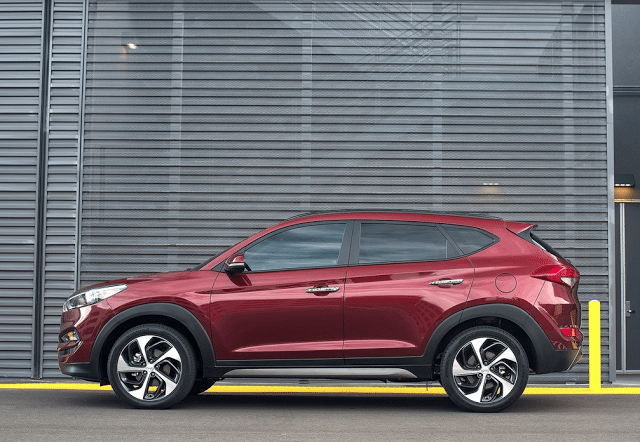 Canadian auto sales through the first three-quarters of 2015 were up 2.5%, on track to make 2015 the best year of auto sales in the nation’s history.

Every major automaker save for the BMW Group posted year-over-year sales gains.

General Motors was Canada’s top-selling manufacturer for the first time since April, narrowly outselling the year-to-date leader, Fiat Chrysler Automobiles, by 884 units in October. The Ford brand finished the month 8606 sales ahead of second-ranked Toyota, although both brands posted modest decreases.

Scion, with help from its new iM, was Canada’s fastest-growing auto brand in October 2015. Land rover, Cadillac, Porsche, and Lexus posted significant gains, as well. Nissan was the fastest-growing full-line mainstream automaker, rising 24% to 10,301 units. On the other end of the equation, Smart, Chrysler, Fiat, Acura, Mitsubishi, and Buick all posted double-digit losses.

Canadians are on pace to purchase and lease 1.9 million new vehicles in calendar year 2015. The traditional Detroit Three have produced 44% of the 1.62 million sold so far. Passenger car market share currently sits below 39%.

Don’t like to see automakers arranged alphabetically? Click column headers to sort automakers by October sales, year-over-year change, year-to-date totals, or any other order. Best seller lists for cars, trucks, and SUVs will be added in the next couple of weeks. In the coming days, GCBC will also publish a complete list of year-to-date sales for every single vehicle line, a list which includes brand results. To find out what you can expect, you can see the September version of that post here. You can always find historical monthly and yearly sales figures for any brand by clicking the brand name in the table below or by selecting a make (or model) at GCBC’s Sales Stats page.

Source: Automakers, Desrosiers, Global Automakers Of Canada & ANDC
Red font indicates declining year-over-year volume
* Does not include Lamborghini or Bentley
^ Excluding Sprinter/Metris: up 6.1% to 3427 in October; up 18.2% to 32,837 YTD.