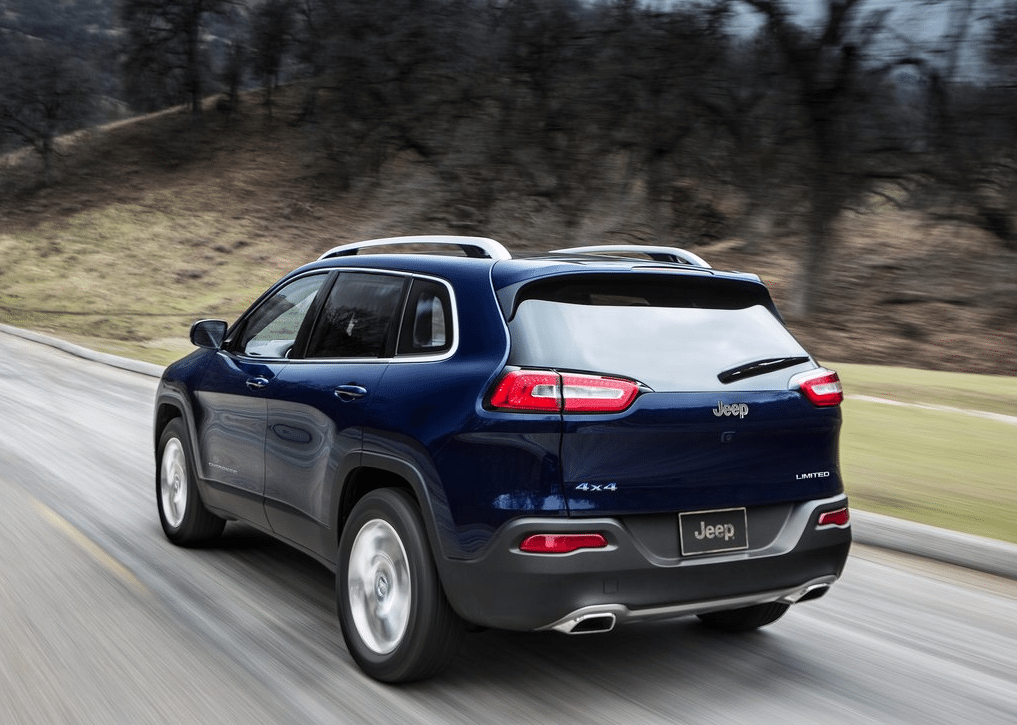 2014 was a third consecutive record-breaking year for the Ford F-Series in Canada. With 126,277 sales, the F-Series outsold its nearest rival by 37,756 units over the course of the 2014 calendar year.

Sales of the Ram truck lineup, also at record highs, would needed to have been 40% stronger to overtake the F-Series.

Below, the 30 best-selling vehicles in Canada from calendar year 2014.