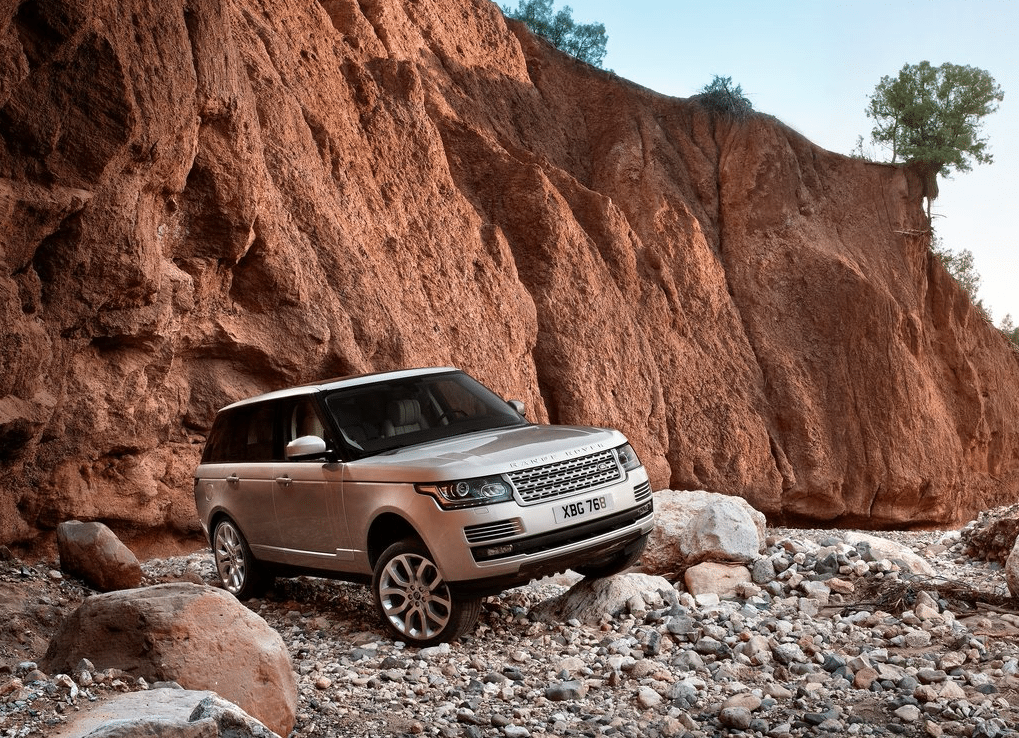 December 2013 was not a great month for those who sell luxury SUV flagships, but the 2013 calendar was a substantially better year for the segment than 2012 was, particularly for Mercedes-Benz and Land Rover dealers.

With the iconic G-Class collecting a surprising number of Canadian sales – 20 in December, just six fewer than the Infiniti QX56, just seven fewer than the Lincoln Navigator, just nine fewer than the Lexus LX570 – and the GL-Class attacking the Cadillac Escalade from an affordability (and diesel) standpoint, Mercedes-Benz’s SUV lineup is hugely competitive on all fronts.

The GLK trailed only the Audi Q5 and Acura RDX in its segment in 2013, outselling the BMW X3, Volvo XC60, and Range Rover Evoque, among others.

The Mercedes-Benz M-Class was outsold by the Lexus RX and Acura MDX, both of which cost significantly less than the least costly ML, but the Benz outsold the BMW X5 and the combined efforts of the Porsche Cayenne and Audi Q7.

And then there’s this GL, which accounts for 8% of Mercedes-Benz Canada’s non-Sprinter/Smart sales. 2013 was by far the best Canadian sales year in the nameplate’s seven-year history, 30% better than the previous best year, 2012.

GCBC isn’t here to break down segments, an impossible task for any group, but to display sales data for the sake of comparison. The more ways sales data can be displayed, the better, right? You can always find the sales results for EVERY vehicle and form your own competitive sets by using the All Vehicle Rankings posts.