Entering America’s wagon market with a pleasing value quotient, the 2018 Buick Regal TourX will nevertheless be a rarely seen species in a segment absolutely dominated by the Subaru Outback.

Elevated wagons with SUV cues have come and gone, unable to cope with the Outback’s rock solid grip on the sector. Consider recently departed vehicles like the Honda Crosstour and Toyota Venza as examples. But the Outback’s success continues to create wonder in the product planning halls of rival automakers: Why can’t we replicate that jacked-up wagon success?

Buick aspires to no such thing. The latest Buick Regal — launching in five-door liftback and TourX iterations only — will not become a common car in America. And with the overwhelming majority of Regal customers set to choose the Regal Sportback, how many buyers will there be for the 2018 Buick Regal TourX?

Let’s put it this way. Weekly, the Subaru Outback attracts about as many buyers as the Buick Regal TourX will annually.

Subaru sells 15,500 Outbacks every month in the United States. With roughly 20,000 Regal sales expected annually and Buick’s own belief that the TourX will only produce one-fifth of that volume, Buick may sell only 4,000 copies of the Regal TourX per year.

To be fair, the on-paper matchup certainly tilts in the Regal’s favor in more than a few areas.

First, far too many of your neighbours already drive an Outback.

Second, the Regal TourX’s $29,995 advertised base price includes a 2.0-liter turbo with 250 horsepower and 295 lb-ft of torque. Outbacks, on the other hand, are notoriously stingy on the pony front; upgrading to the sufficiently powerful 3.6-liter engine (six more bhp, 48 fewer lb-ft) costs more than $35,000. Third, the new Regal is essentially an Opel, which creates the potential for a measure of Germanic ride/handling balance. Finally, the Regal TourX doesn’t shortchange on cargo volume. While with seats in place it doesn’t quite reach the Outback’s luggage-swallowing capability, it’s slightly more voluminous with the rear seats folded. 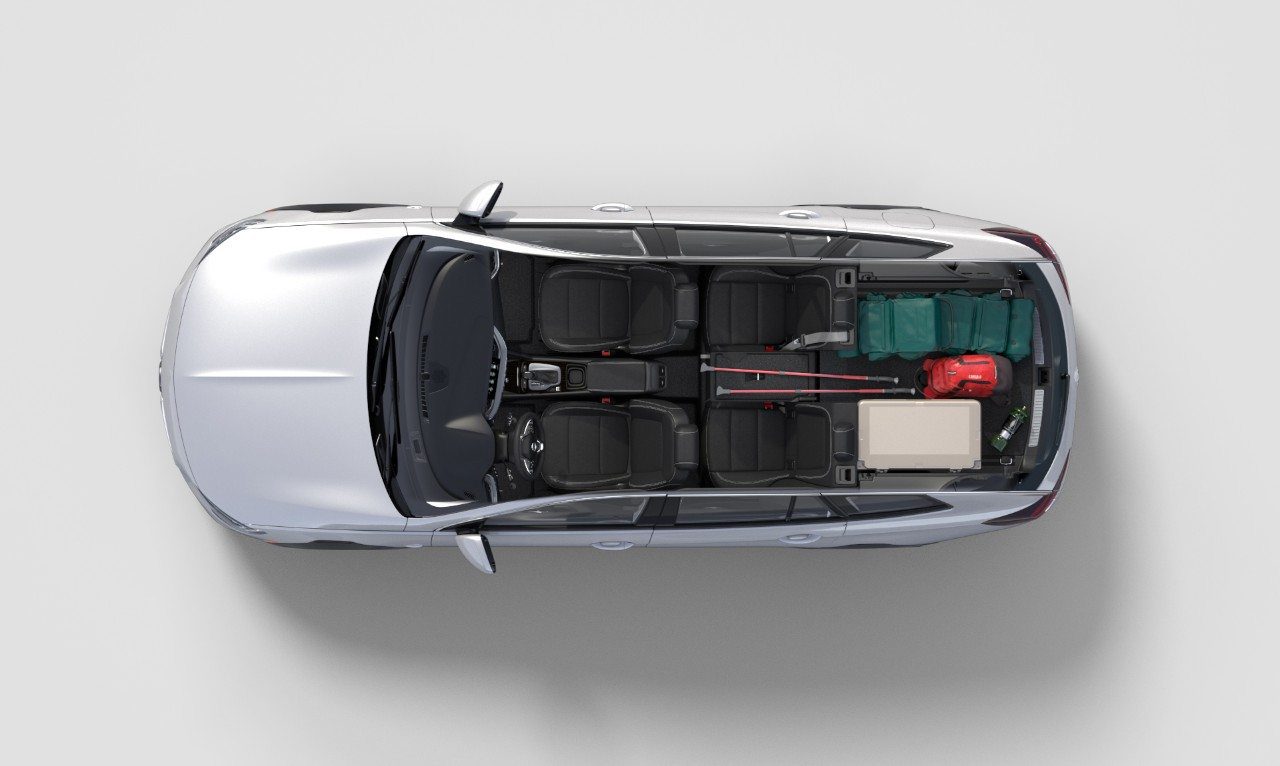 The same can’t be said of another potential Outback competitor that sells relatively rarely. Undersized and quite possibly too costly to be a fit for most American Outback buyers, the Volkswagen Golf Alltrack attracts fewer than one owner for every seven or eight Outback customer. It doesn’t help that the Alltrack, not unlike the Regal TourX, does not bring the Outback’s SUV-like elevation to the ballgame.

Regardless, the 2018 Buick Regal TourX won’t be as popular as the Alltrack, let alone the Outback. It’s quite likely that it won’t even have the chance to remain unpopular for long. The former GM Europe division that supplies the Regal TourX — known across the pond as the Opel Insignia Country Tourer — is no longer a GM Europe division.

PSA, known more commonly as Peugeot Citroën, purchased GM’s European operations earlier this year. The disappearing link between GM’s Opel and GM’s Buick may cut the TourX’s lifespan down to a three or four-year span.