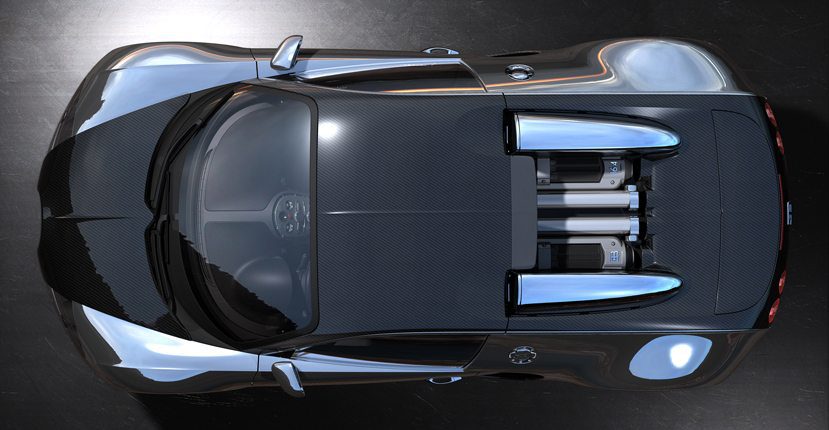 Finally. The Veyron is done.

Bugatti reportedly sold the last Veyron, a car which will be displayed at the Geneva auto show in March, to a customer in the Middle East.

Unlike the detailed sales reports we see each month from Volkswagen of America’s namesake brand, Veyron-specific numbers have never been formally reported. Automotive News reports that approximately one-quarter, or 113, of the Bugatti Veyrons produced ended up in the United States.

It’s easy to rib Bugatti for its sales struggles. Porsche, for example, reported 130 U.S. sales of its $845K+ 918 Spyder U.S. sales in its first eight months. But rather than critique the French hypercar, let’s do ourselves the service of placing its numbers in context. 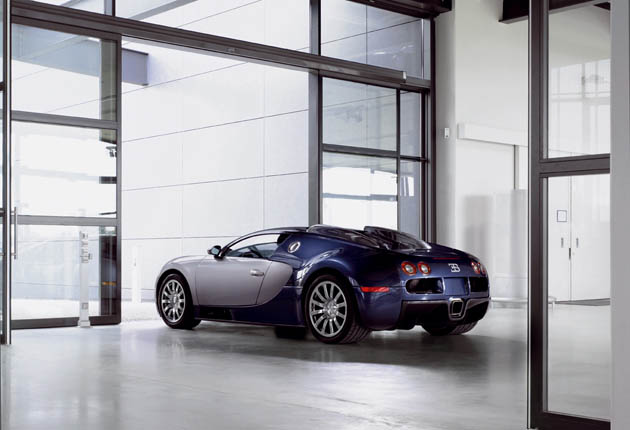 If there are 113 Bugatti Veyrons on America’s roads – or more likely, locked in hyperbaric, anechoic chambers – how do such figures align with the sales numbers (circa 2014 unless otherwise noted) for the vehicles you drive?

671 – the number of seconds it takes for Americans to buy 113 SUVs and crossovers.

79 – the number of minutes it takes Ford to sell 113 F-Series pickups in America. Ford sold more than 2000 F-Series per day in 2014, a slightly slower year for the F-Series, America’s best-selling vehicle line.

5 – the number of days required for the Chevrolet Trax to find 113 new owners in its first month of availability, December, when a twin of the Trax, Buick’s Encore, had already been on sale for nearly two years.

1 – the number of days required for GMC to sell 113 Yukons. The Yukon is the third-best-selling nameplate off GM’s full-size SUV platform. On an average day in the U.S. in 2014, GM dealers sold 697 Escalades, Suburbans, Tahoes, Yukons, and Yukon XLs.

2 – the number of weeks required for Mercedes-Benz USA to sell 113 G-Class SUVs. At the moment, the G-Class has the highest base price of any SUV sold in the United States.

51 – the number of miles one must drive from the Smart factory in Hambach, France – from which 10,453 Fortwos were shipped and sold in the United States in 2014 – to Molsheim, France, where the Veyron was assembled.