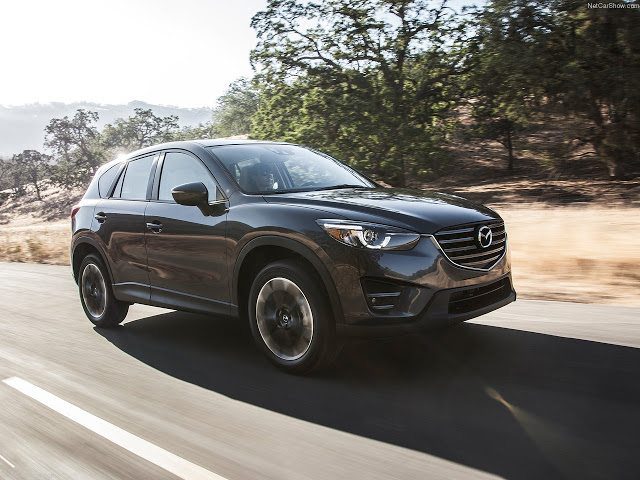 Ask GCBC: What Are The Best-Selling Import Cars In Canada?

In this latest addition to the ever-growing list of content made available by GCBC, we’re allowing you to ask us to sort the sales data the way you want it. In fact, you can ask anything, and we might just choose to answer your question even if you ask, “Should I buy a Mitsubishi Mirage G4?” If you want to ask a question, email askgoodcarbadcar@gmail.com.

This week, GCBC’s own founder and analyst wanted to know the following: “After answering a reader’s question about the best-selling import autos in America – and discovering that GCBC readers were very interested in that list – which vehicles built outside North America are most popular in Canada?”

Again, we’ve excluded import brand vehicles such as the Honda Civic, Canada’s best-selling car in each of the last 18 years, a Japanese-branded car that’s assembled in Alliston, Ontario. But vehicles such as the Jeep Renegade – a “domestic-branded” product that’s built in Italy, are eligible for this list of the most popular import autos in Canada.

To be precise, vehicles which are assembled outside of the U.S, Canada, and Mexico – the NAFTA zone – are eligible for this list of Canada’s 15 most popular import vehicles in the first two months of 2016.

Though the Subaru Forester topped the U.S. version of this list, the Forester ranks fifth in Canada. The Hiroshima, Japan-built Mazda CX-5 is Canada’s best-selling import vehicle. Only eight of the 15 cars on Canada’s best-selling import autos list also appear on the U.S. list, though some of the disparities come down to product sourcing, not necessarily differences in popularity.