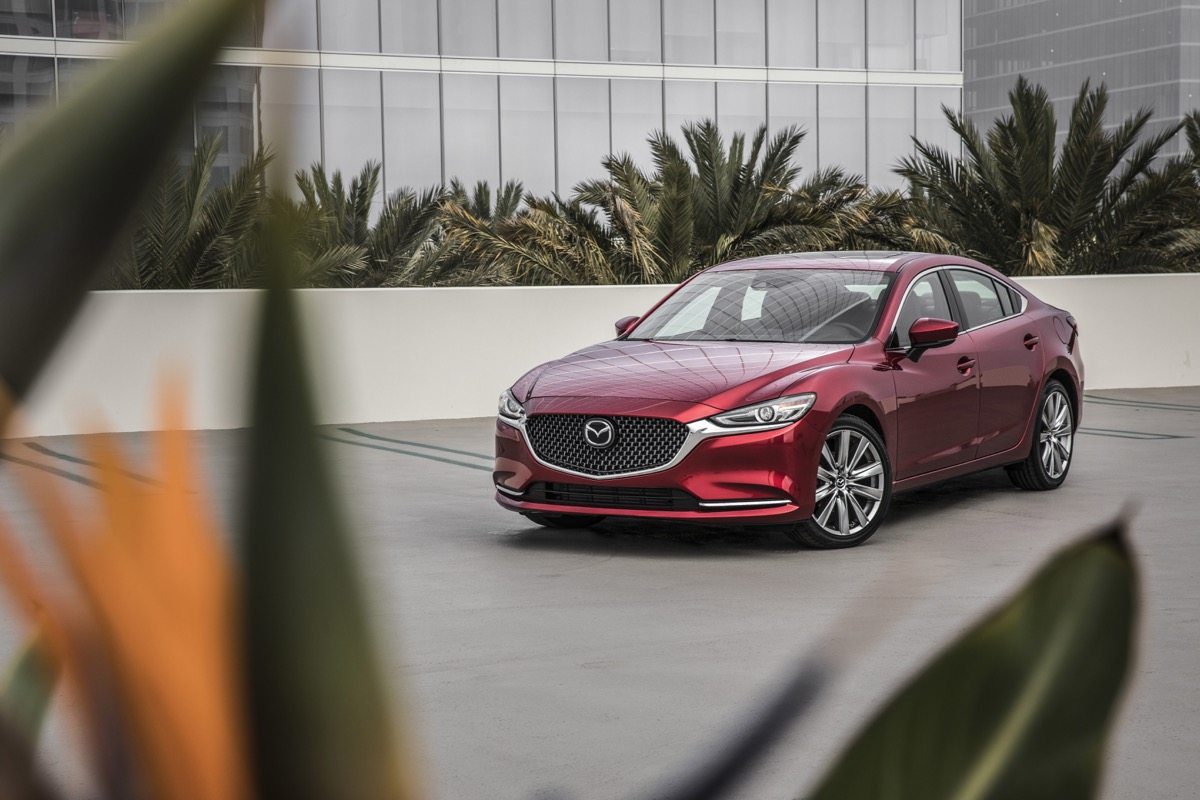 2018 Mazda 6’s Optional Turbo Engine Is Just What The Doctor Ordered, But Probably Not What The Market Prescribed

After the third-generation Mazda 6 lingered for four model years with nothing more than a solitary, naturally aspirated, 184-horsepower four-cylinder engine, a thorough revamp for the 2018 model year will finally deliver an optional, high power engine.

The lively 2.5-liter turbocharged engine (250 horsepower, 310 lb-ft of torque) encountered already as the standard engine in the much heavier second-generation Mazda CX-9 will now be an optional powerplant in the late-arriving 2018 Mazda 6.

Critiques of the 2014-2017 Mazda 6 often featured complaints about the lack of upgradable power. It wasn’t just the lack of outright umph, it was the way in which the 6’s sufficiently powered 2.5-liter engine so often required foot-to-the-floor action. Perhaps there was enough power, but you surely could never suggest there was a surplus. 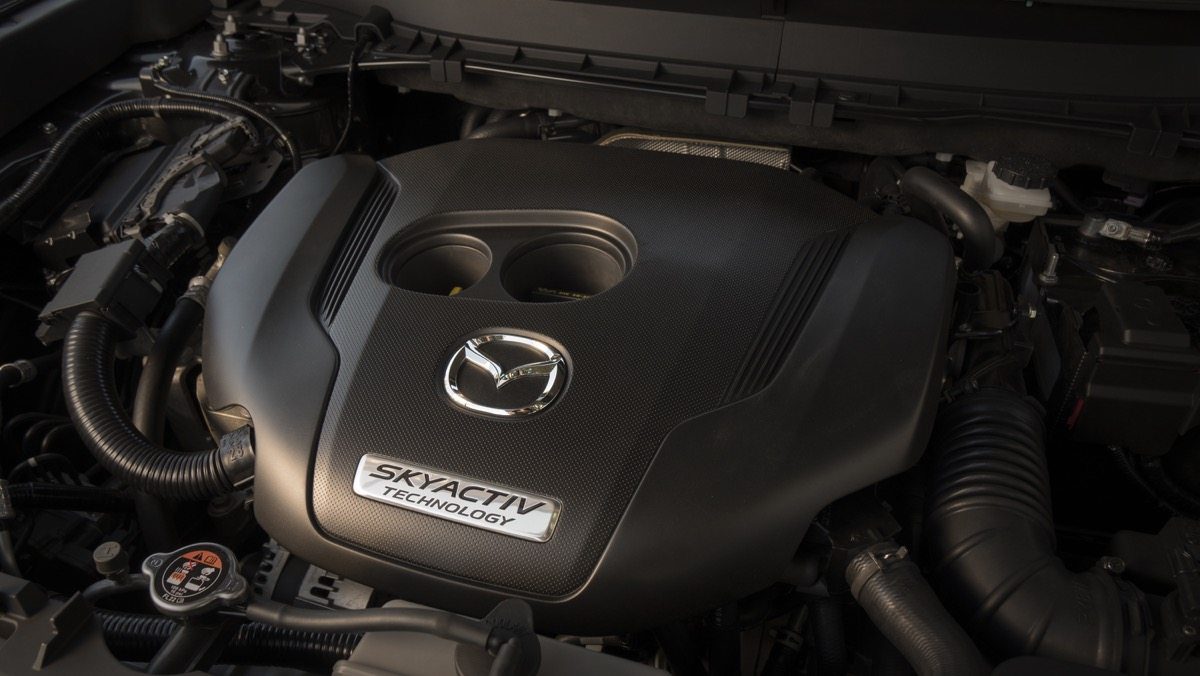 The narrow product portfolio has done the Mazda 6 no favours in a market that was already moving away from midsize sedans in general. Ford, for example, enters 2018 with a six-engine lineup, including a hybrid, a plug-in hybrid, a turbocharged V6, a turbocharged 2.0-liter I-4, a turbocharged 1.5-liter I-4, and a naturally aspirated four-cylinder base engine. Toyota and Honda, which lead the midsize market with the Camry and Accord, both offer a trio of powerplants.

To become competitive, Mazda finally took seriously the advice of a thousand outside (and presumably inside) professionals and installed the turbo motor.

But will it do the Japanese upstart any good?

Mazda is in an unenviable position, having claimed less than 2 percent of America’s midsize market in 2017. But the 6’s lack of popularity during its third-gen tenure is only reason No.2 on the list of reasons an optional engine won’t do any good. (No.1? Midsize car demand is shrinking too rapidly for any meaningful change to do any good.)

There is, however, another factor to consider. 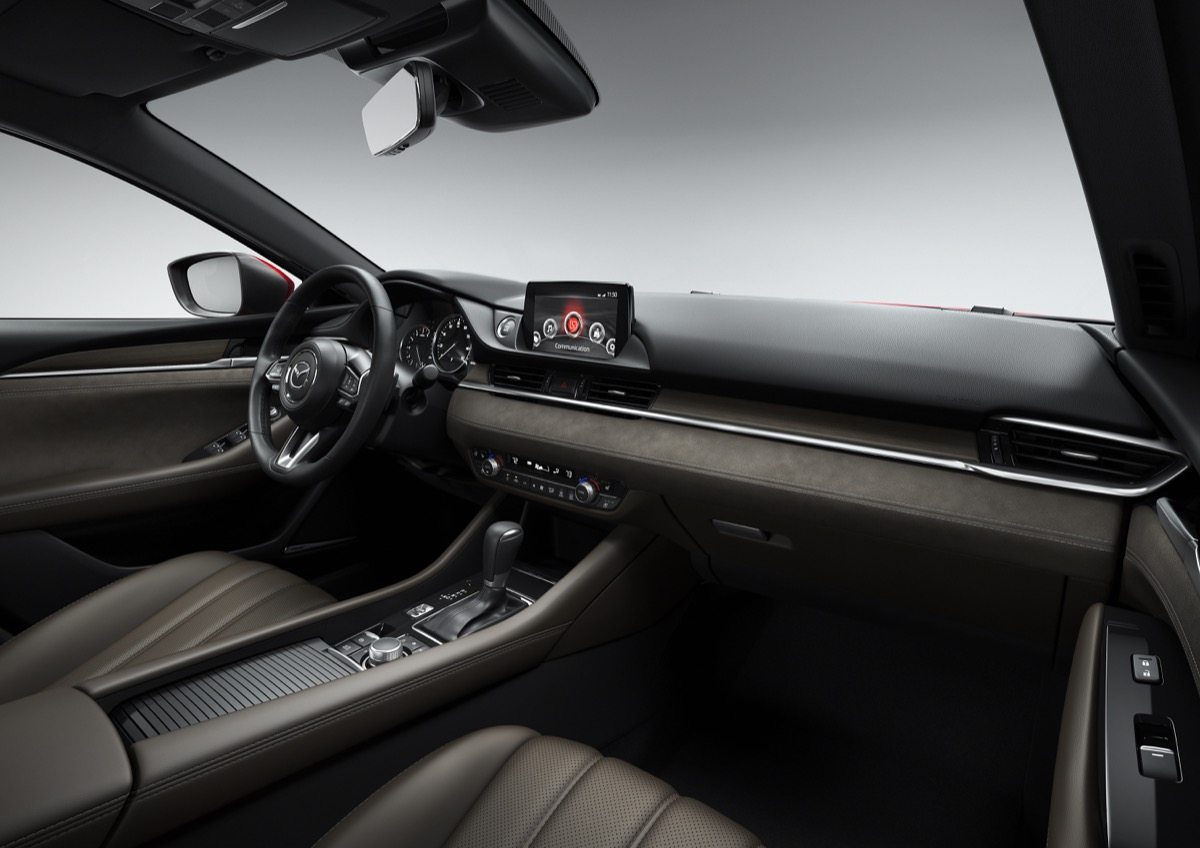 Upgrade engines account for the small (but vocal) minority in the midsize segment. Based on inventory figures from Cars.com, only 14 percent of the new Accords sold in America are equipped with the optional 2.0T, rather than 1.5T engine; only 9 percent of Toyota Camry buyers choose the V6. At Volkswagen, where the Passat generated nearly twice as much volume as the Mazda 6 in 2017 – the Camry and Accord each outsold the 6 by 10-to-1 – the V6 engine accounts for less than 1 percent of existing stock.

Due to the 6’s especially low-volume nature – it was essentially a niche model within the segment when sales rose to a nine-year high of 57,897 units in 2015, two years before sales plunged 42 percent – even a far more significant contribution from the optional 2.5T engine will still result in only a relative handful of sales. Forgetting the fact that the 2.5T will simply steal some of its sales from the existing Mazda 6 engine, a 15-percent uptick due to the addition of the 2.5T would translate to around 400 extra sales per month.

Of course, we want the Mazda 6 2.5T to exist, especially since the fuel economy penalty is negligible. It turns a driver’s car into even more of a driver’s car. But from a marketplace perspective, the 6 will remain largely irrelevant. And when you see a 2018 Mazda 6 with the 2.5T, take a picture. You might not see another for months.