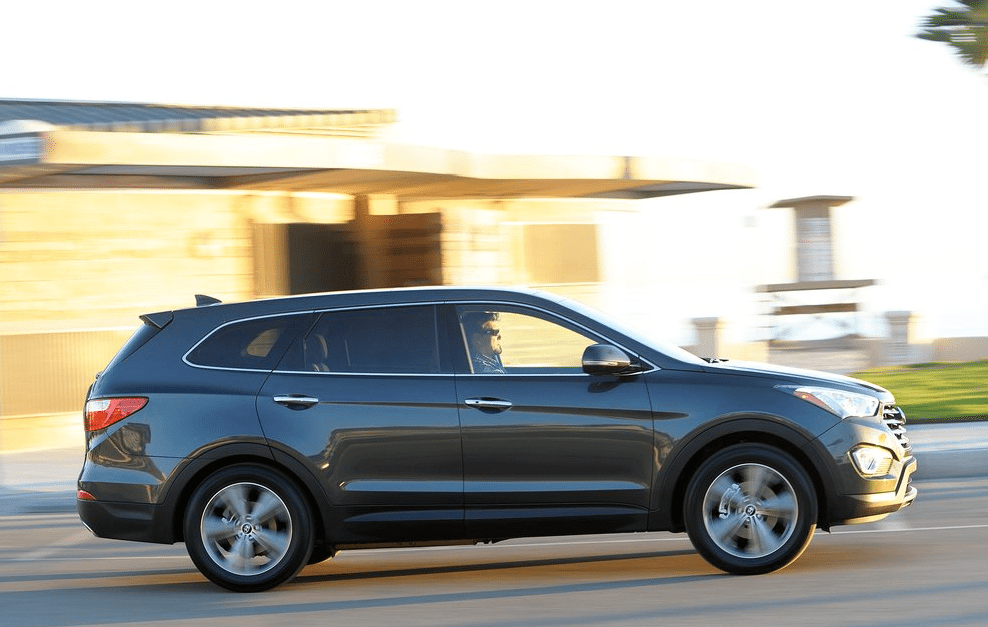 In Canada’s three-row SUV/crossover arena, there were two major events in 2013. First, there was the resurgence of the Nissan Pathfinder nameplate.

As Nissan dealers settled into selling the family-oriented (and road-oriented) crossover, sales took off. What began last autumn carried through all twelve of 2013’s twelve months.

In fifteen consecutive months, Nissan Pathfinder sales have increased, year-over-year. The Pathfinder didn’t outsell the Ford Explorer – the best-selling of all standard-with-a-third-row crossovers in Canada – but it outsold the Honda Pilot by 1580 units and the Toyota Highlander by 288 units.

Nissan Canada doesn’t outsell its Toyota and Honda counterparts was a brand, a corporate entity, or with its compact car, midsize car, or small crossover. But if Nissan could ever do with the Sentra, Altima, and Rogue what it’s doing with the Pathfinder and Versa, we’d have a very different Canadian auto scene now, wouldn’t we?

Source: Automakers & ANDC
* indicates a vehicle that is also shown in another GCBC segment breakdown. The Liberty’s replacement, Jeep’s new Cherokee, is displayed with small SUVs/ and crossovers.
Total Santa Fe volume: down 8% to 1806 in December, up 25% to 29,220 in 2013.
GCBC isn’t here to break down segments, an impossible task for any group, but to display sales data for the sake of comparison. The more ways sales data can be displayed, the better, right? This explains why you’ll see the Wrangler and Xterra listed with small SUVs, too, and the Subaru Outback shown with mainstream cars… because readers have wanted it both ways. You can always find the sales results for EVERY vehicle and form your own competitive sets by using the All Vehicle Rankings posts.