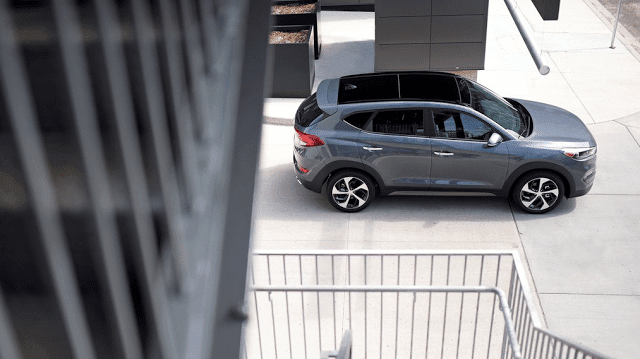 In February 2016, for a fourth consecutive month, America’s best-selling small utility vehicle – and best-selling SUV/crossover overall – was the Toyota RAV4.

By no means is the RAV4 America’s only fast-growing small SUV. The new Hyundai Tucson nearly doubled its February volume last month. The story’s similar with the Mitsubishi Outlander and Volkswagen Tiguan.

But the Tucson, Outlander, and Tiguan are relatively low-volume players in the category. Consider the fact, however, that the only RAV4 rivals to post year-over-year declines in February were twins from General Motors, the Chevrolet Equinox and GMC Terrain. Escape, CR-V, Sportage, and Forester all reported double-digit increases.