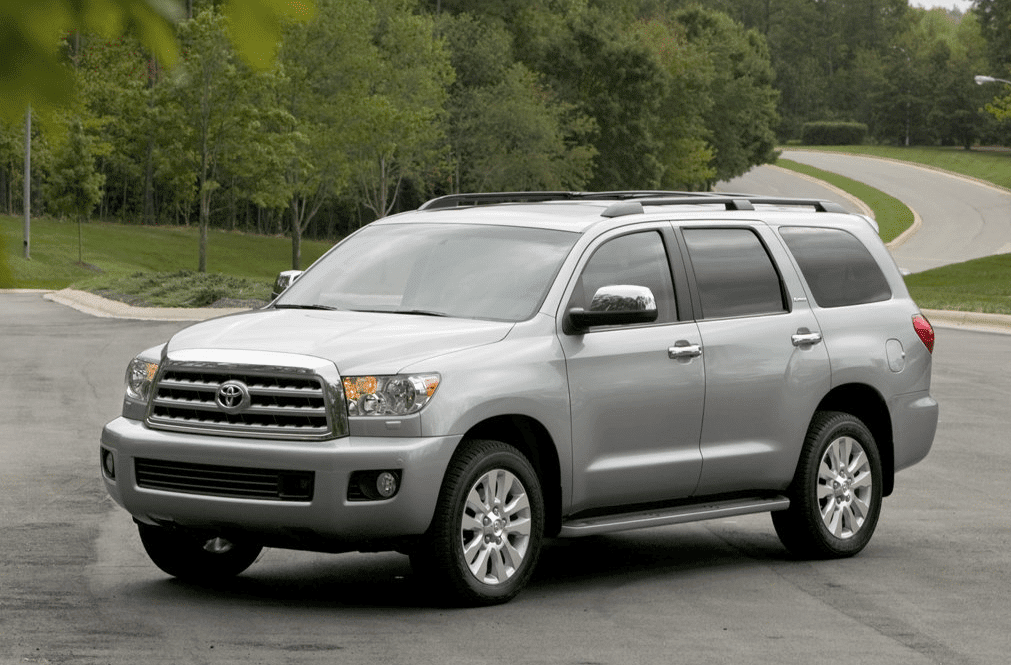 There’s no denying that the U.S. auto market, along with the economy, took a dive in 2009. Overall auto sales were down 21% to just 10.4 million units.

The decline among full-size SUVs, however, was far worse, as Chrysler gave up on its Aspen and Dodge Durango, Nissan Armada volume fell below 10,000 units, Ford sold only 31,655 Expeditions, and GM only managed 160,539 sales of the Suburban, Tahoe, Yukon, and Yukon XL. Together with the Cadillac Escalade and Escalade ESV, full-size SUVs accounted for just 8.9% of overall GM new vehicle sales in 2009.

2.3% of the new vehicles sold in the United States in 2009 are represented in the list below. And while the market for new vehicles has improved dramatically since 2009 – 2013’s market size was 49% better – the appetite for these big SUVs hasn’t really returned to any great degree: sales in 2013 were up just 11%.