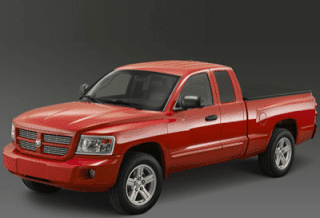 Indeed, the best-selling Japanese truck was also the best-selling non-full-size truck. The Tacoma was up 28% this year with a little help from the Ford Ranger’s disappearance. The Tacoma beat its bigger sibling, the Tundra, by 39,744 sales.
All 266 Vehicles Ranked By 2012 Year End U.S. Sales

The worst declines were reported by defunct pickup trucks like the Ford Ranger, Suzuki Equator, and Dodge Dakota.

As always, you can click any model name in the table below to see historical monthly and yearly sales figures. Or you can select any make or model at GCBC’s Sales Stats home. GCBC will soon publish lists of the best-selling SUVs and cars, and much more information on these trucks and many other vehicles will be made available throughout January.