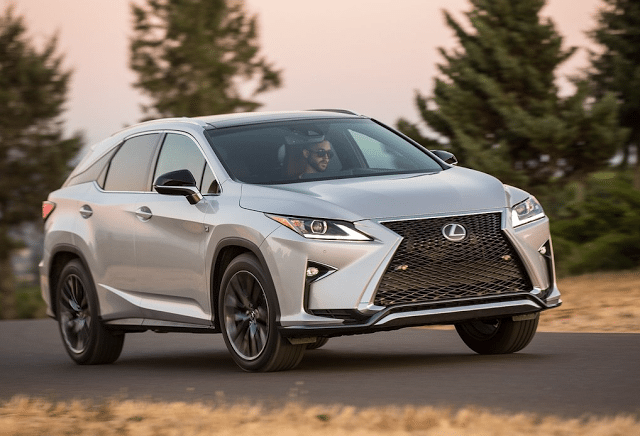 December 2015 and 2015 year end U.S. automotive sales figures won’t be released until Tuesday, January 5, 2016. This does not mean, however, that we don’t already know which vehicles will top their respective leaderboards.

The figures presented here with asterisks are estimates based on year-to-date tallies, the expected health of the industry in December, and December 2014 data. 11-month totals are included for guidance.

These lists go down the line of their respective categories as far as certain order can be maintained. In some cases, the length of the list is more extensive because greater separation has been created over the course of 2015’s first 11 months. The closest calls? Could the Accord unseat the second-ranked Corolla among passenger cars, and could the Ford Escape produce a huge December to overcome its deficit to grab second spot among SUVs ahead of the Toyota RAV4? As for pickup trucks, listed at the bottom, the whole November 2015 YTD order will not change with December’s results, but we’ve highlighted the top 5 below.