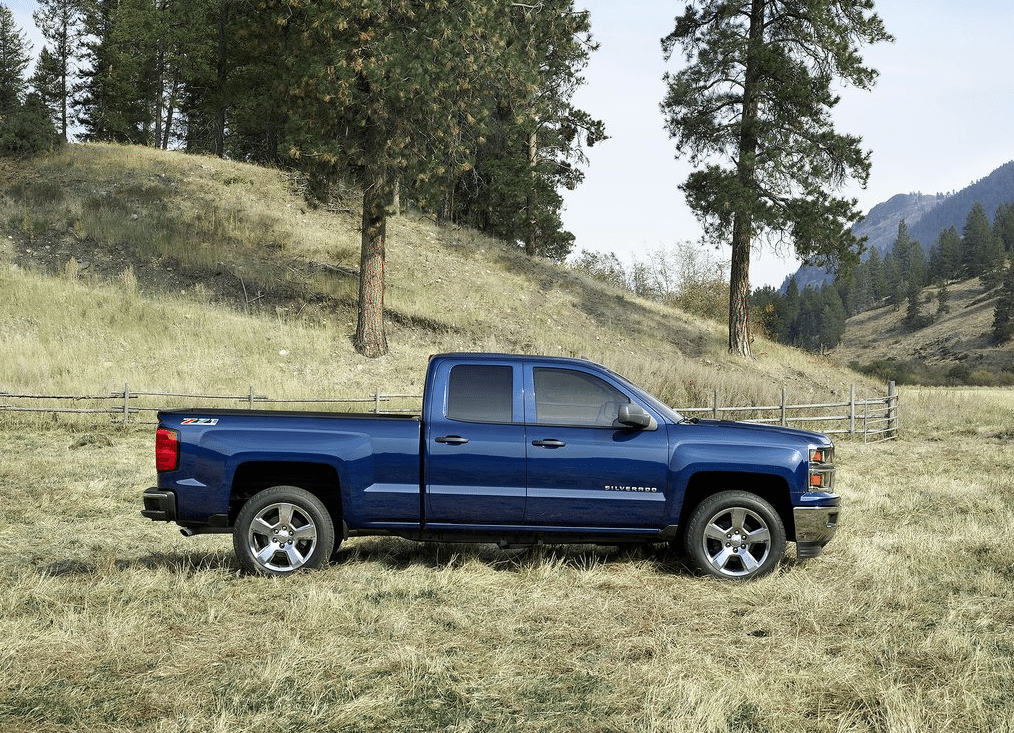 A slight decline didn’t stop Ford’s F-Series lineup from ending the month as America’s best-selling vehicle. However, combined sales of the Chevrolet Silverado and its GMC Sierra twin were, in fact, greater than the Ford’s total.

The Toyota Camry led all cars. Honda’s CR-V was the top SUV/CUV, followed by the Chevrolet Equinox. There were no minivans in the top 36.

Compared with last year’s edition of this list, the Toyota Highlander, Subaru Forester, and Chrysler 200 are new entries. They replaced the Dodge Grand Caravan, Chevrolet Impala, and Kia Soul.

We’ve already published April lists for the 20 best-selling cars, 20 best-selling SUVs and crossovers, and complete figures for every pickup truck, links to which you’ll find below. Throwing all those vehicles into one group results in this list of the 30 best-selling vehicles overall. We end up with five pickup trucks, 14 cars, and 11 utility vehicles.