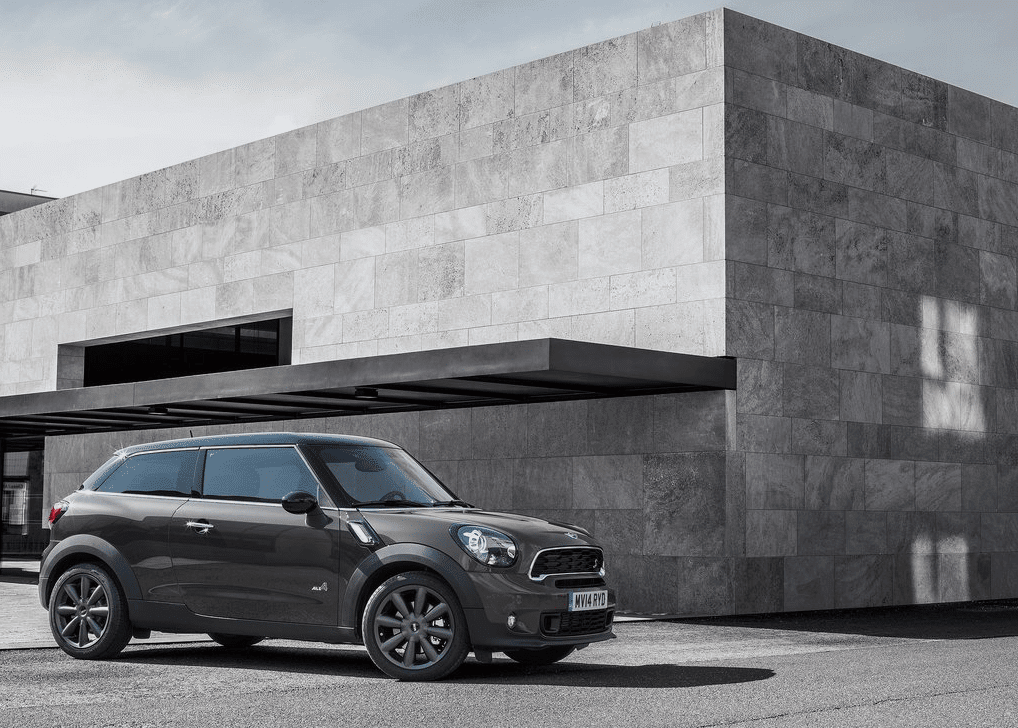 Compared with December 2013, 24 different new vehicle nameplates suffered the loss of at least half their sales in December 2014. The majority of those vehicles are either soon-to-be-defunct models, many more are waiting for their replacements. And waiting. And waiting.

There are others, however, which weren’t terribly desirable a year ago, are even less desirable now, and aren’t that easy to locate even if you did desire ownership.

Consider the Chevrolet SS, which plunged 61% to just 93 U.S. sales in December 2014. That was the SS’s lowest full-month total since the car arrived late last year; its first full month with fewer than three digits.

Then there’s the Acura RLX, which slid 61% to just 233 units, just 4% of Acura’s car total; just 1% of the Acura brand’s total December volume; just 1/24th the total achieved by the BMW 5-Series in what was a down month for the BMW.

Source: Automakers & ANDC
Vehicles which sold at least once in December 2013 but not at all in December 2014: Mitsubishi Galant, Volkswagen Routan, Volvo C30. For the purposes of worst seller lists, GCBC does not include commercial vans, the Chevrolet Caprice PPV, and the Honda FCX.
Aston Martin, Ferrari, Lamborghini, Lotus, Rolls-Royce do not release monthly sales data. Bentley and Maserati do not report model-specific sales data.