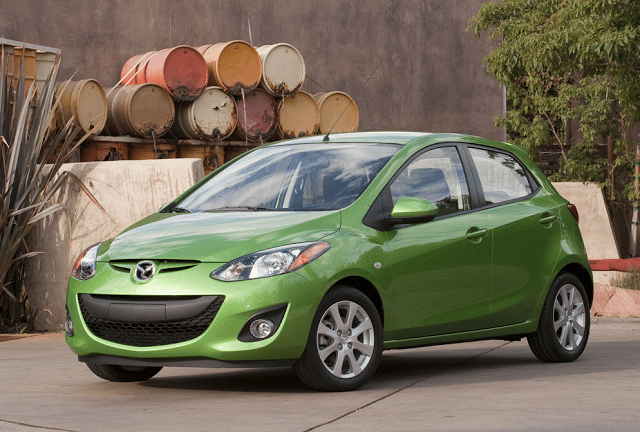 Not only do these lists of mostly extinct models display the zones in which the U.S. auto industry lost sales in 2015, they also, for the most part, showcase sectors in which their respective automakers have decided not to compete in the future.

Take the Volvo C70 as an example. Volvo isn’t replacing the brand’s hardtop convertible with a separate “sporting model” in the near future. The defunct Toyota FJ Cruiser isn’t being replaced with a futuristic Jeep Wrangler rival in place of the retro FJ. Mazda’s 2 departure is the same as Mazda USA’s departure from the conventional American subcompact market.

The Chevrolet Avalanche represents GM’s focus on conventional full-size pickup trucks, not elongated crew cabs with flexible beds/cabins. The Scion iQ is gone, leaving Smart to focus on the true U.S. city car market on its own.

There are exceptions, of course. Acura’s TSX and TL are gone, but Acura sold 47,080 copies of the TLX in 2015. The Land Rover LR2 made way for the Discovery Sport and its 7611 sales in 2015. The Honda Ridgeline and Infiniti Q60? We’ll see their production replacements soon.

Source: Automakers & ANDC
Vehicles which sold at least once in 2014 but didn’t sell at all in 2015: Hyundai Veracruz, Mercedes-Benz GLK-Class, Mitsubishi Galant, Subaru Tribeca, Volkswagen Routan, Volvo C30. We have not made any vehicle eligible for 2015’s worst sellers lists which weren’t on sale at the beginning of 2015.
Aston Martin, Ferrari, Lamborghini, Lotus, Rolls-Royce do not release monthly sales data. Bentley and Maserati do not report model-specific sales data.