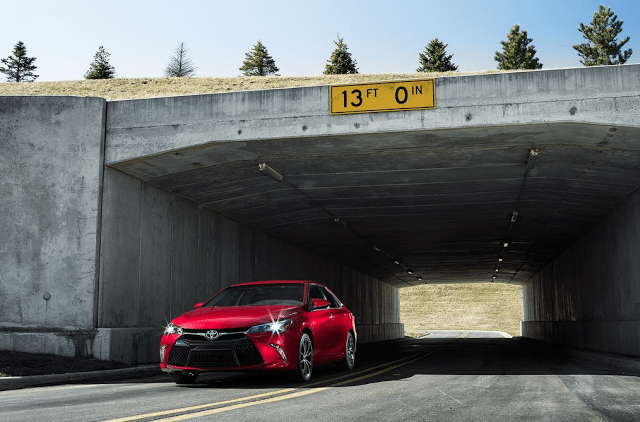 The Toyota Camry ended 2015 as America’s best-selling car, its 14th consecutive year of passenger car leadership in America, by topping all rivals in the month of December thanks to an 18% year-over-year increase.

With that big increase in December – equal to 5681 additional sales, year-over-year – Camry volume in 2015 was 0.2% stronger in American than in 2014. Its next-best-selling rival, the Honda Accord, slid back with an 8% decrease, though Accord volume in December was similarly strong.

Historical monthly and yearly sales figures for any of these best-selling cars can always be accessed through the dropdown menu at GCBC’s Sales Stats page, and for those not viewing the mobile version of this site, near the top right of this page, as well. GoodCarBadCar has already published the list of America’s best-selling trucks and best-selling SUVs in December and will also publish 2015 year end lists.