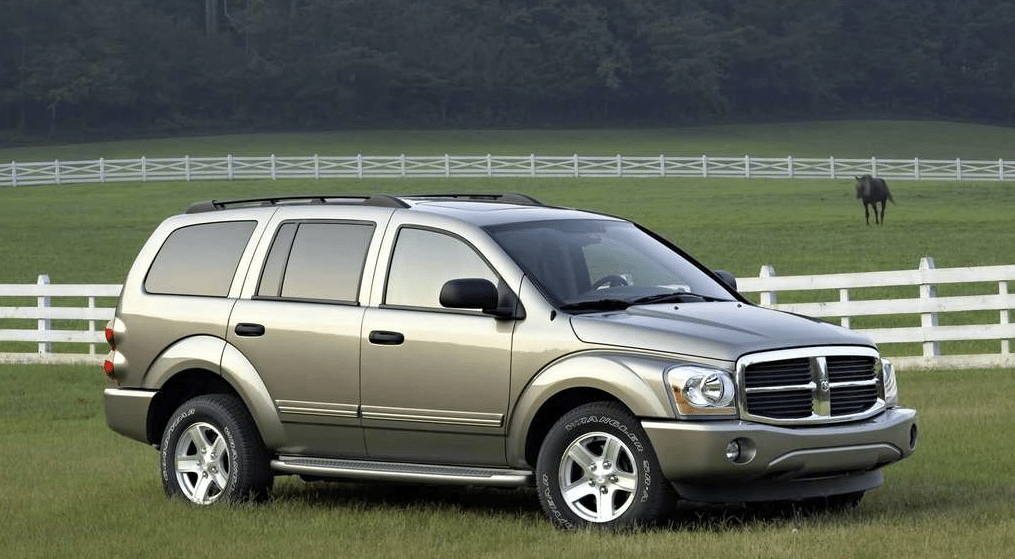 The Dodge Durango cracked the list of America’s ten best-selling SUVs in 2004 with the kind of volume the brand has not achieved since. In fact, though much attention has been paid to the Durango of late, Dodge sold more Durangos in calendar year 2004 than they have in the 30 months between November 2011 and April 2014.

Continual drops weren’t yet big enough for Ford to lose hold of its crown as the builder of America’s favourite SUV, the Explorer.

In the meantime, the Escape was steadily climbing the leaderboard even as it aged. Escape sales jumped 9% in 2004, the biggest increase of any SUV in the top ten aside from the aforementioned Durango.