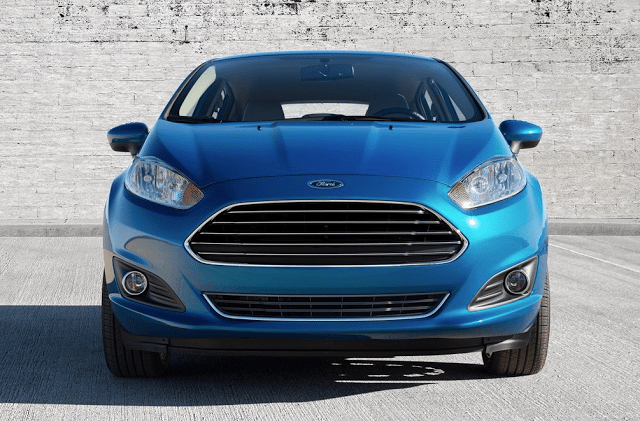 The Ford Fiesta was the best-selling new vehicle in the United Kingdom in 2015, the seventh consecutive year in which the Fiesta has topped the UK sales leaderboard.

The Fiesta’s parent brand, Ford, is similarly the top-selling auto brand in the UK. Sales at the Blue Oval rose 3% to 335,267 in calendar year 2015. Nearly two-thirds of Ford’s UK volume is produced by the Fiesta and the third-ranked Focus, which was typically the best-selling car in the UK prior to the Fiesta’s takeover.

2015 was a record-setting year for the auto industry in the UK, but not all members of the best-selling cars list produced banner years. Sales of the Focus, Volkswagen Golf, and Vauxhall Astra all declined. All ten of the top-selling brands, however – Ford, Vauxhall, Volkswagen, BMW, Audi, Nissan, Mercedes-Benz, Peugeot, Toyota, and Hyundai – sold more new vehicles in 2015 than in 2014.

The exceptions to the rule of growth were Citroen, Skoda, Fiat, SEAT, Suzuki, Alfa Romeo, and Bentley. Citroen, you’ll recall, saw 8614 of its sales counted under the DS banner. Combined Citroen/DS sales were up 6% in 2015.

BMW’s Mini brand generated 63,581 sales. The 47,076 sales produced by the core of the elements of the Mini lineup produced a ranking of ninth on this list of the top-selling new vehicles in 2015. There was but a single premium nameplate, the Audi A3. Two “crossovers”, the Nissan Qashqai and Vauxhall Mokka, ranked fifth and tenth.

Back to the Fiesta’s leadership, 2015 was the 44th consecutive year in which one Ford or another has been the best-selling car in the United Kingdom.

These were the UK’s ten best-selling vehicles in calendar year 2015.