Top Selling Vehicles by Brand in the USA in 2017 – Kia

2017 was an interesting year for Kia Motors America, if not one featuring too many headline figures.

The brand, ninth overall in our brand rankings chart for calendar year 2017, introduced the Stinger, its first sports-saloon, as well as broadening its reach with the addition of the Kia Niro hybrid to its range.

The latter helped contribute to an increase in sales of Kia’s world-friendly EcoDynamics vehicles hitting the roads of the USA, adding 27,237 hybrid sales to the brand’s total figure for the year.

On announcement of the brand’s sales for the calendar year, President and CEO of Kia Motors America, Justin Sohn highlighted these as part of the maturation of the Kia brand, saying: “With the highly-anticipated Stinger now arriving in showrooms and a host of new and refreshed products scheduled to debut this year, including the all-new Niro PHEV, Kia will continue to strengthen its position as today’s world-class automaker.”

Kia will be most pleased with its performance, as the current generation Forte has been on sale since 2012, so for it to continue to grow its sales this late in its lifetime is very impressive.

A new Forte, slated for 2019 model year, was unveiled at the North American International Auto Show in January 2018. Unsurprisingly, Kia has played it fairly safe with the third-generation Forte, bringing fuel economy improvements as well as enhanced tech to the new car, as well as bringing its features more in line with the Stinger sports sedan.

For Kia, whose US sales fell by 9% overall, replacing its best-seller is not something to take chances with. 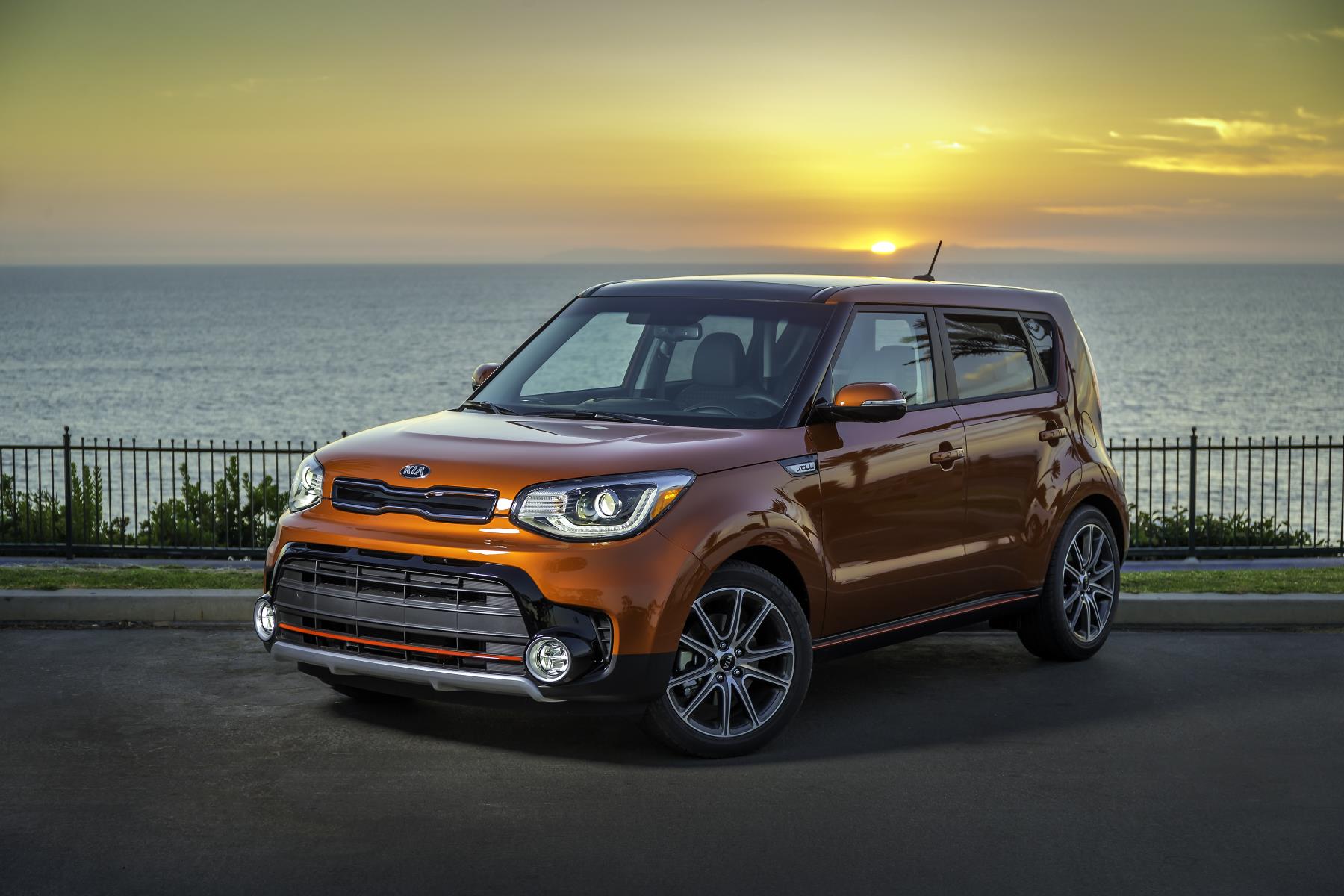 Previously a best-seller for Kia, the Soul fell on hard times in 2017 with a fifth less than in 2016 being sold overall.

Despite the drop, it ended 2017 top of its sub-segment (subcompact SUVs and crossovers), though with the recently-renewed Subaru XV Crosstrek bearing down on it in second place.

The addition of a 201-horsepower turbocharged variant of the Kia Soul for the 2017 model year didn’t do much to help its sales. Its annual volume reached a high water mark in 2015, with sales falling through 2016, though not as steeply as they did in 2017. 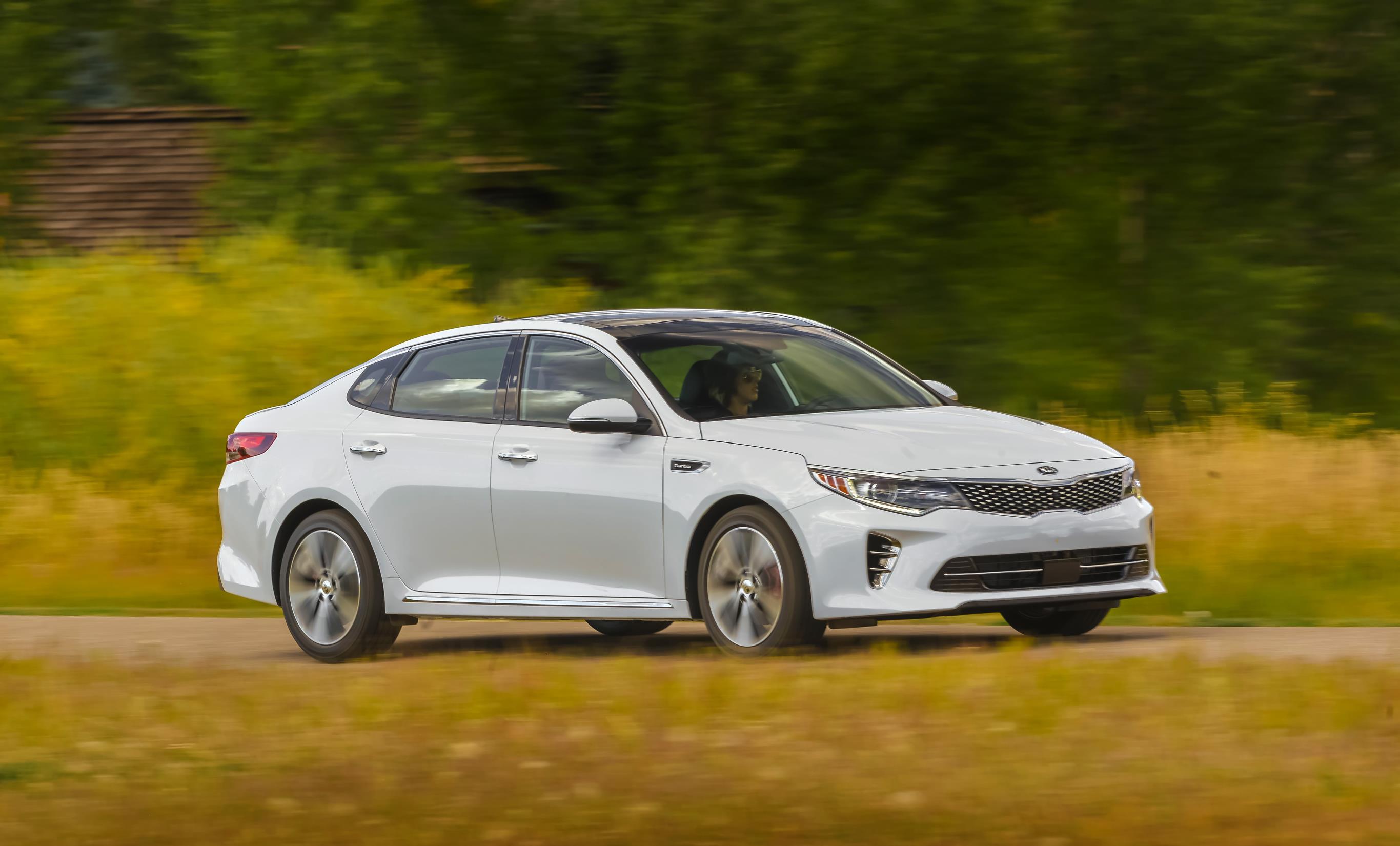 Feeling the brunt of the tide going against the traditional three-box sedan and towards crossovers and SUVs, the Optima’s fall in sales came mostly in the second half of 2017, which was disappointing by comparison to the strong sales figures it posted during the final six months of 2016.

While the Optima is fairly new in its segment, and boasts options like hybrid powertrains in its lineup, the sedan market is still very competitive despite recent dips in demand.

A raft of updates will be brought to the Optima, which may rejuvenate its sales somewhat in 2018, while also moving it away from its sportier Singer sibling and positioning the Optima as a more comfortable option in Kia’s lineup. 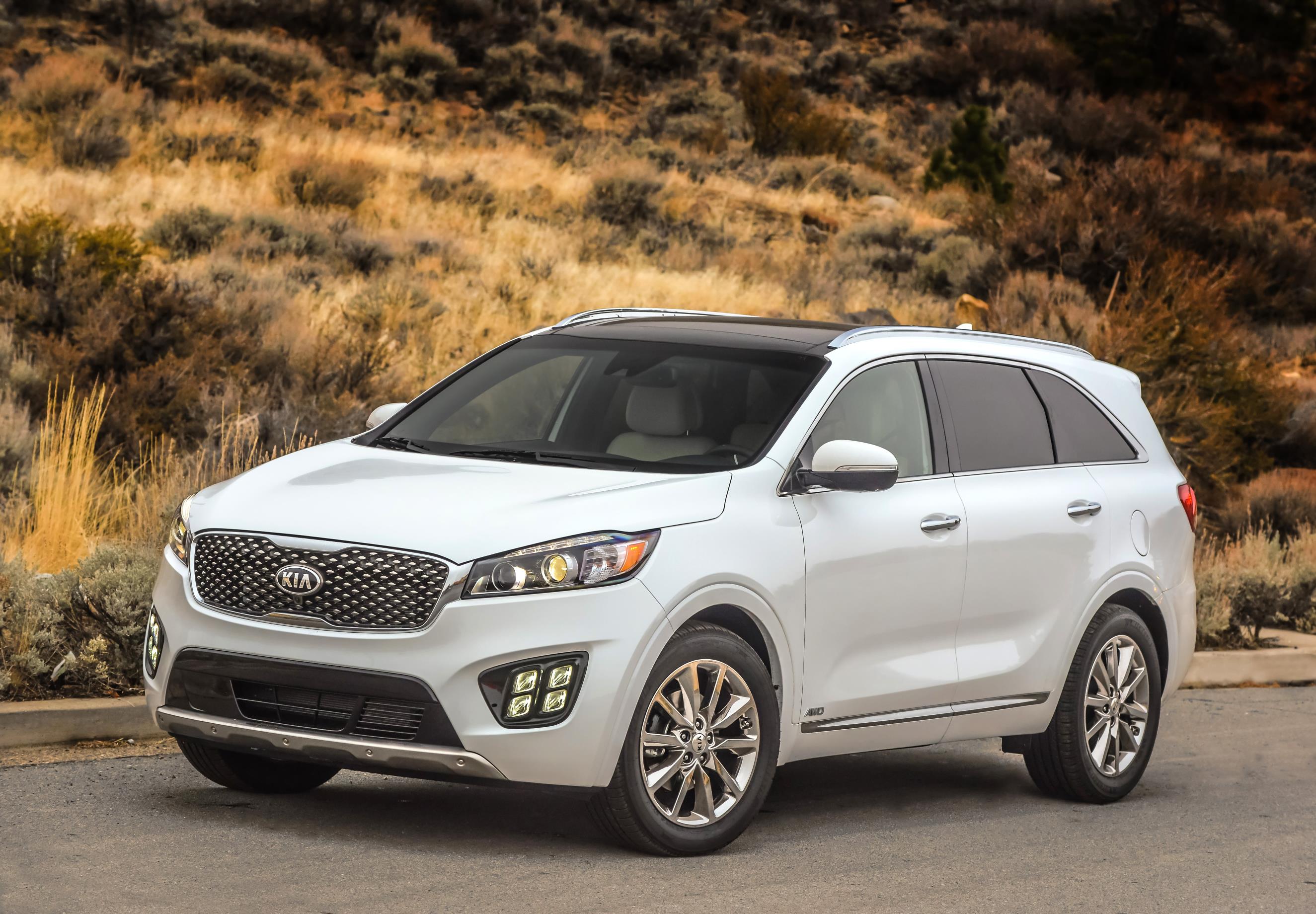 Sales were steeply down for the Sorento SUV in 2017, in a year when SUV sales market-wide went through the roof.

An updated Sorento is due to hit dealerships in the first quarter of 2018, though, so Kia won’t be too worried about how the old model’s dip in sales at this stage.

The new model of Kia’s three-row SUV was unveiled at last year’s Los Angeles International Auto Show, and featured updates to the exterior, interior and the technology it offers, as well as a new diesel engine. 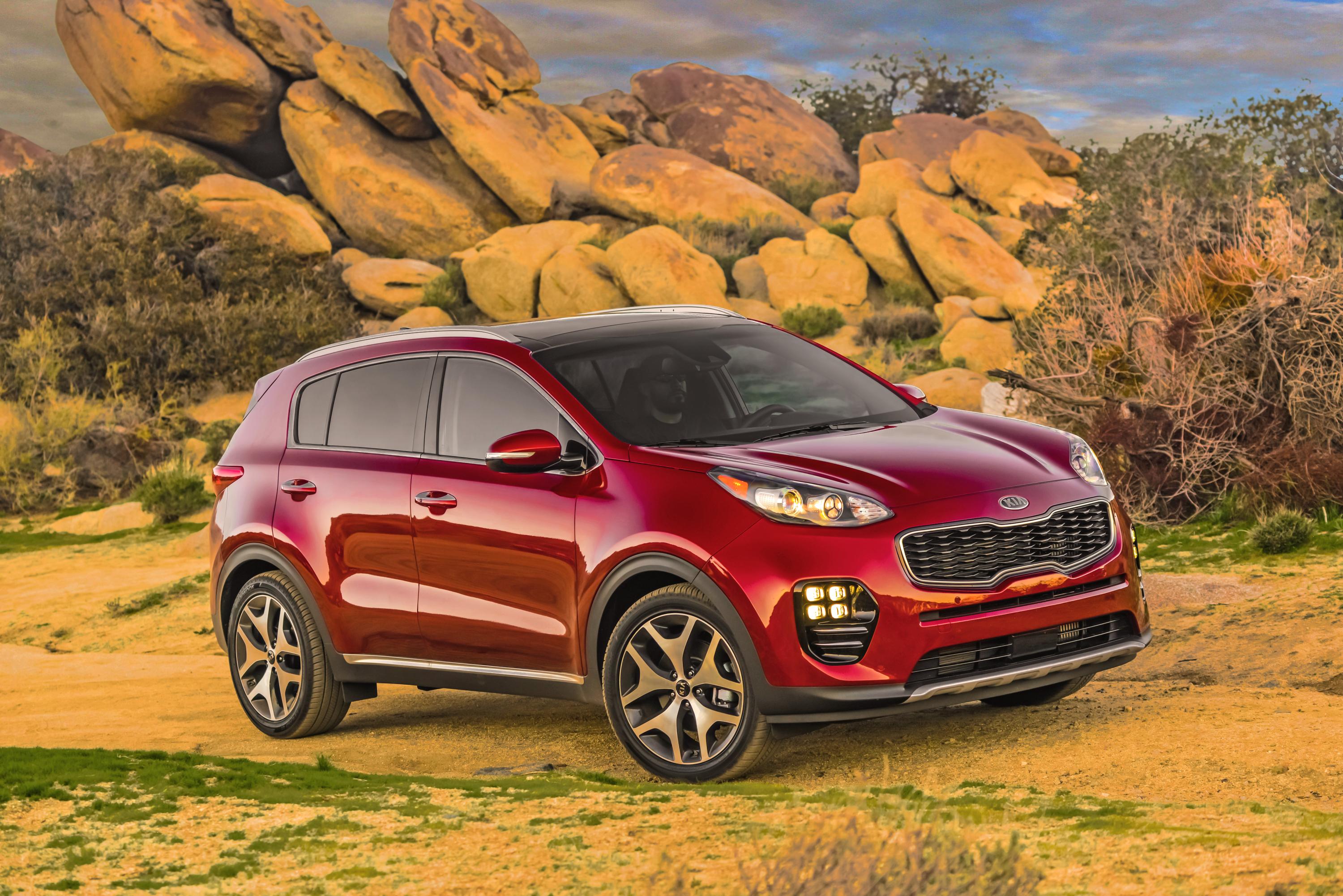 Another of Kia’s SUV / Crossover offering that experienced a dip in sales in 2017, the Sportage’s fourth-generation incarnation went on sale in 2016 in the USA.

While that year’s sales were fruitful for the Sportage, 2017 has been less kind with a more-than 10% drop in sales year-to-year.

The expectation for 2018 is that Sportage deliveries could be fairly thin-on-the ground again (well, as thin as around 72,000 deliveries in twelve months can be), with inventory headed for overseas markets where demand is high.