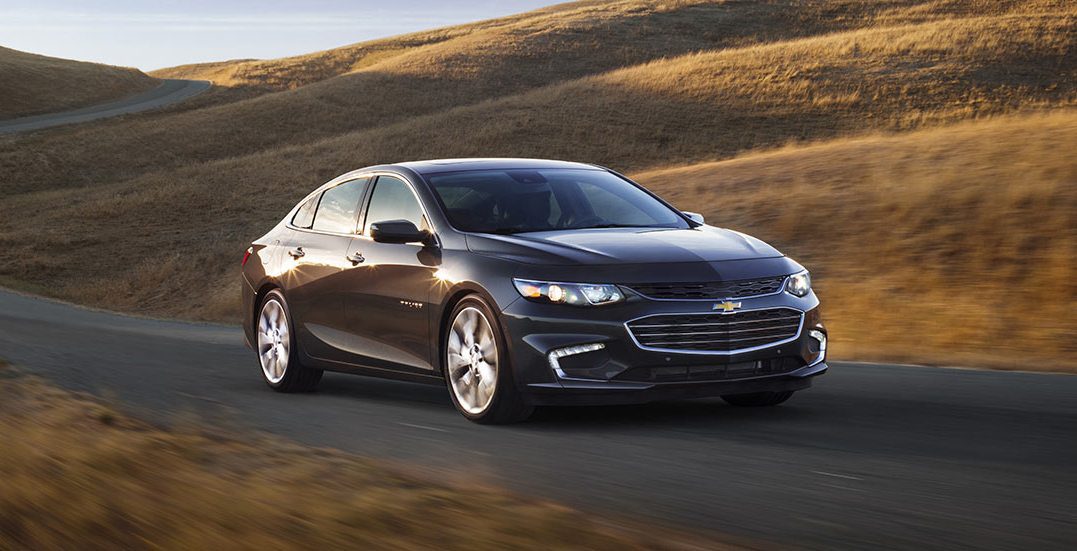 Top Selling Vehicles by Brand in the USA in 2017 – Chevrolet

GM has been celebrating its successes from calendar year 2017.

And why wouldn’t it be? General Motors as a whole delivered over 3 million vehicles in the USA, topping our automaker table for the 12 months to December 2017 in the process. Despite a 2.2% contraction in the market, General Motors managed to decline by just 1.3%.

The Chevrolet brand has been powering much of that growth within GM. Representing two-thirds of GM’s 3 million-plus deliveries in 2017, Chevrolet increased its market share over 2016, from 12% to 12.89% – the third year in a row the brand has grown its share of the US market. The Chevrolet brand came third in our brand rankings for calendar year 2017.

It’s been a profitable growth, too. Average Transfer Prices (ATPs) reached an all-time-high for Chevrolet brand of $34,000 in December 2017.

Here we look at the top five selling vehicles from the Chevrolet brand in 2017, and where they fit in with the figures. 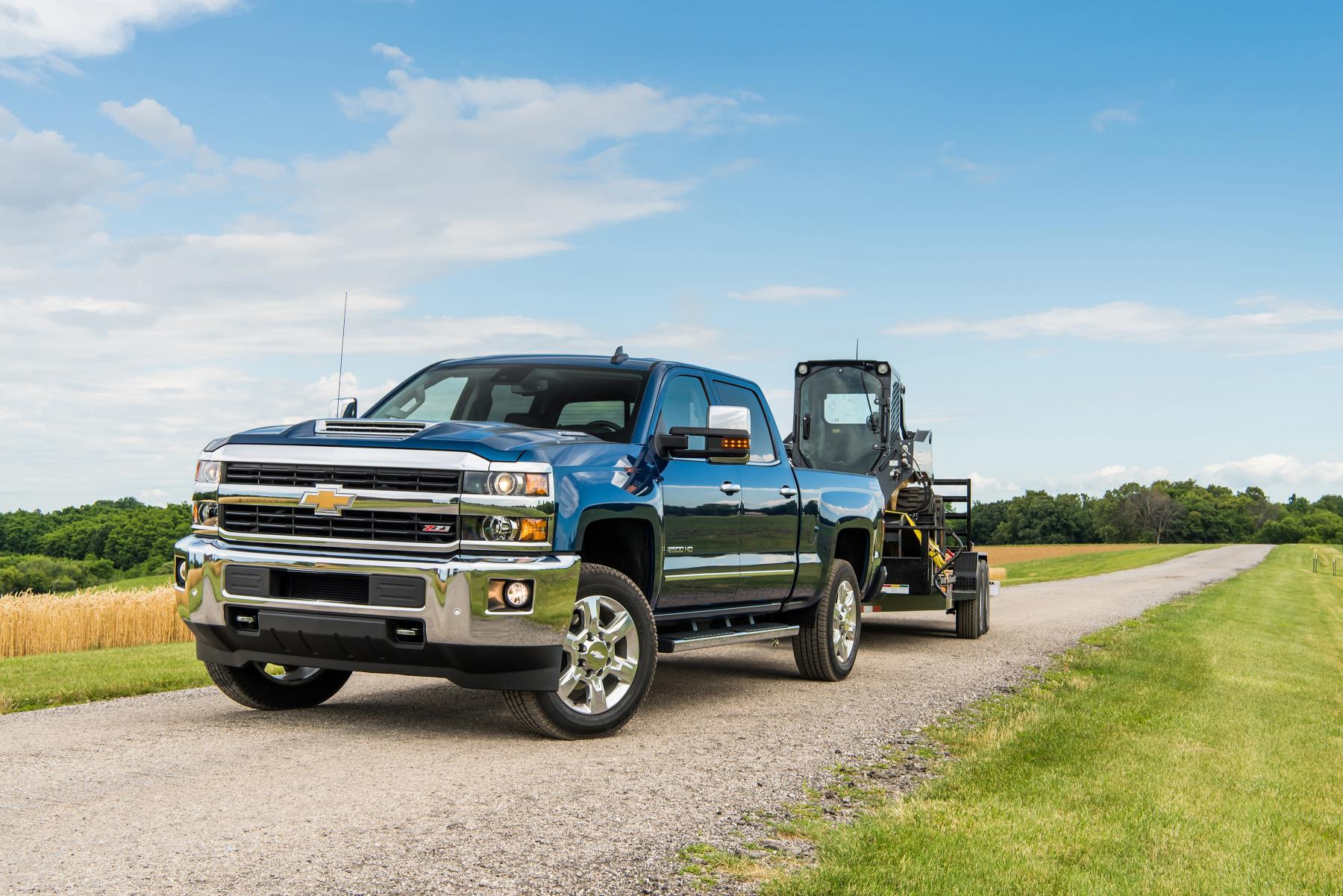 Sales of the Silverado spiked in December 2017, with Chevrolet’s pickup truck increasing sales on the equivalent month in 2016 by almost 25%.

That helped it to increase overall deliveries for the calendar year by 2%. Much of its growth came in the second half of 2017, after a slow-ish first six months during which time the Silverado flipped in and out of year-on-year growth.

Fresh off the back of the Silverado’s sales success in 2017, General Motors has just unveiled a new generation of the nameplate at the Detroit auto show. 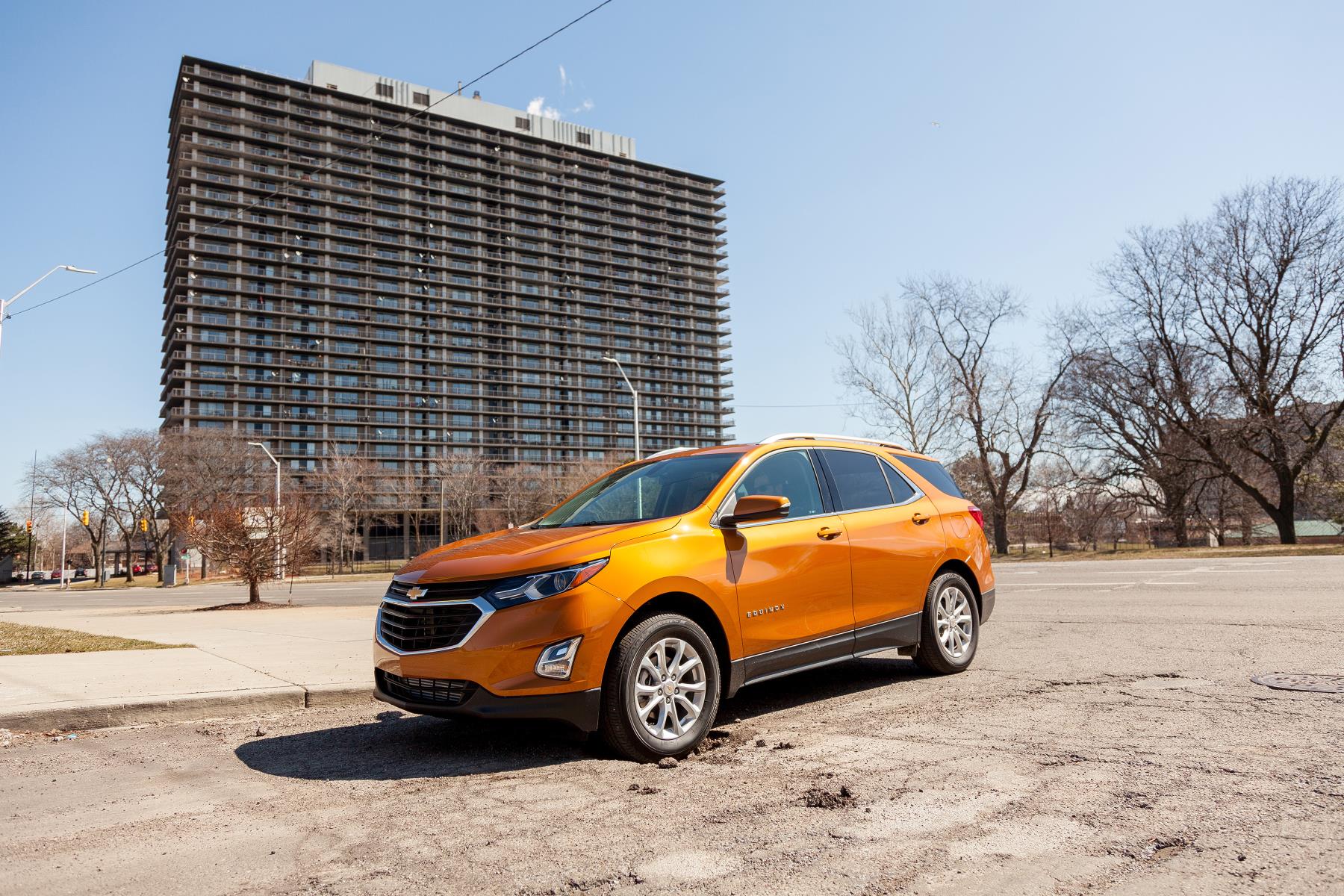 December was the Equinox nameplate’s best month on record, with the bad topping 30,000 deliveries for the first time in a single month. 2017 also became its best-ever year of sales volume in the USA and Canada, with sales topping its previous record of 277,589 in 2015.

Chevrolet moved the Equinox from a mid-size SUV to a compact SUV when it introducted the current model at the tail end of 2016, a change that has clearly had a knock-on effect in its sales volume.

Malibu started 2017 on the back foot, with sales tumbling by over 6,000 year-on-year in January. Sales recovered to year-on-year growth in the late summer, but generally it was a disappointing year for Chevrolet’s mid-size sedan.

It remained in fifth place in the mid size segment, as the majority of nameplates here also faced disappointing years of sales in the face of rocketing demand for SUVs and crossovers, though its 18.4% difference to 2016’s sales total outpaced the segment-wide drop. 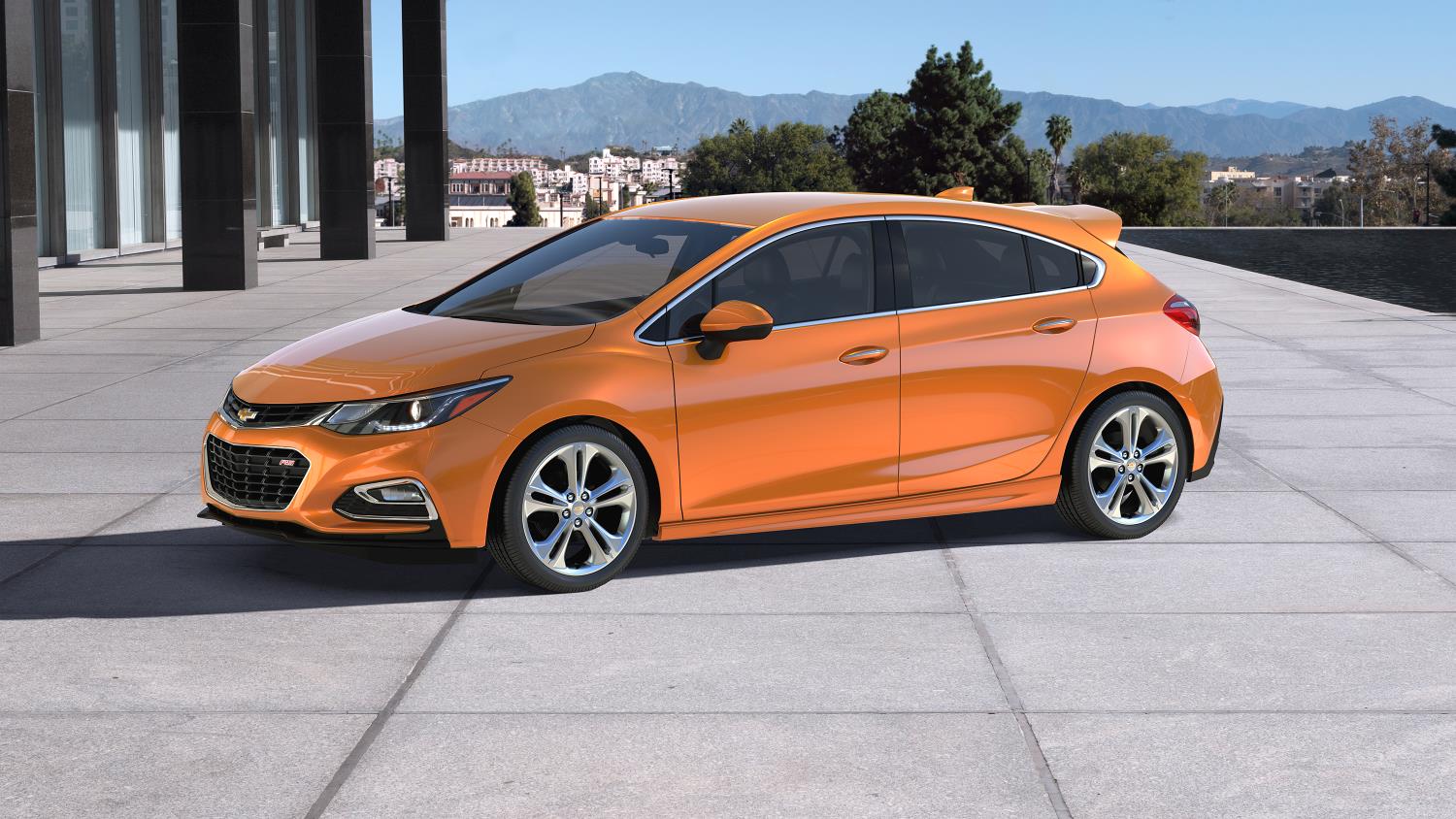 The Cruze badge also faced a year-on-year drop at the end of 2017 compared with calendar year 2016’s total sales, though not by anywhere near the sharpness of that reported for its midsize stable mate, the Malibu.

Its fall in sales from 2016 was behind the rate of the compact car segment as a whole, a feat that helped it to retain fifth place in the standings for calendar year 2017. Competitors in its segment the Hyundai Elantra and Ford Focus both saw sales drop by two and three times the rate that the Cruze’s did, respectively. 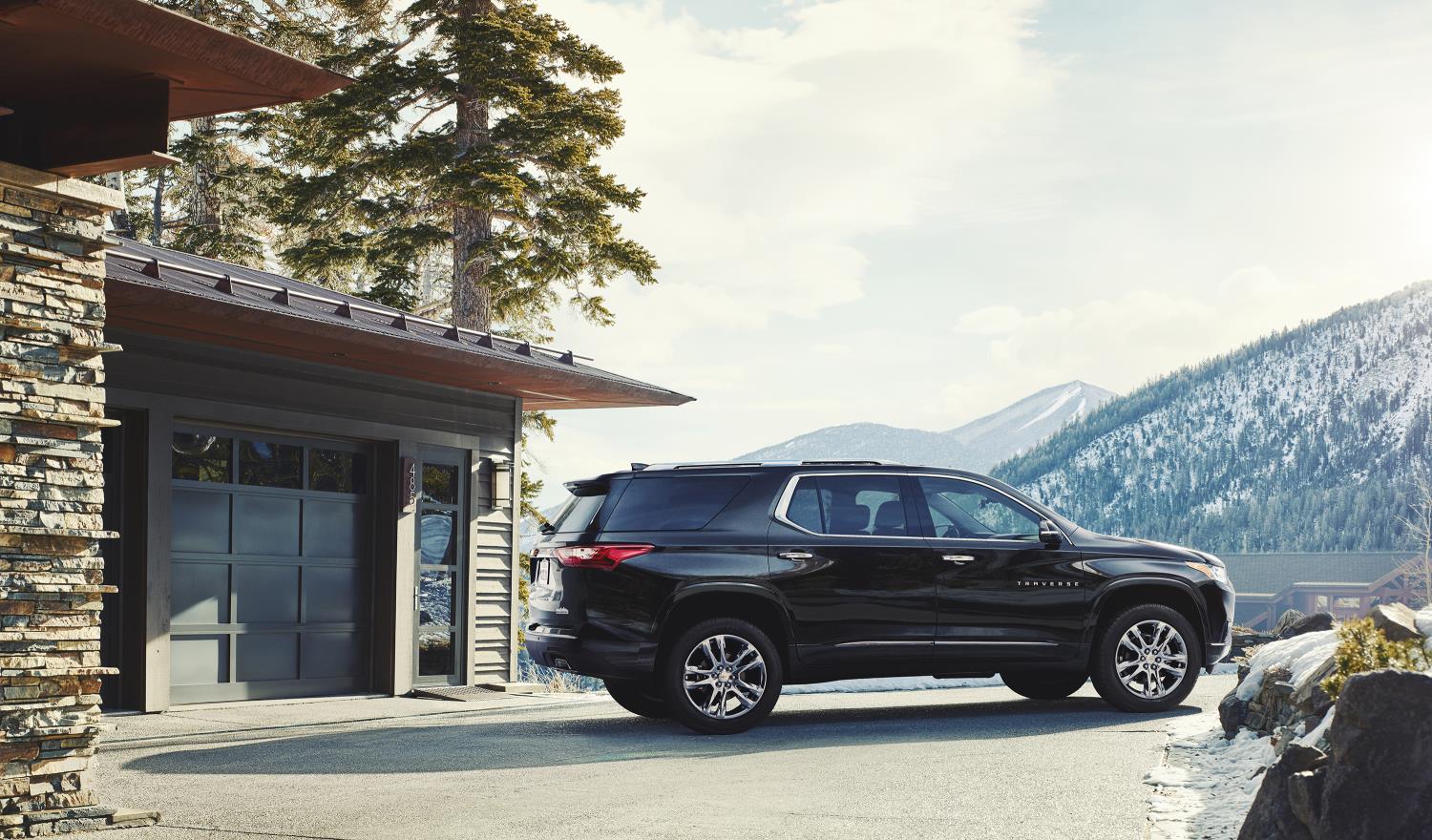 Another of Chevrolet’s skyrocketing crossovers, the Traverse shot to 31% growth in the final month of 2017, having spent most of the year daubing our charts with green.

It gained five places in the all-vehicles ranking chart for calendar year 2017. Far from a standout player in its segment in terms of volume – the Ford Explorer and Jeep Grand Cherokee that topped the mid size SUV chart for the year both doubled its sales volume over the past 12 months – it nevertheless played a key role in Chevrolet’s sales landscape in 2017.