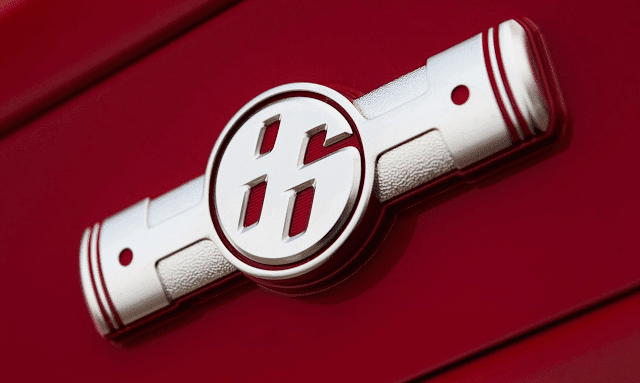 INFINITI
Nine years after its launch, the Infiniti QX50 – formerly known as the EX – is selling better than ever. Which doesn’t mean much. – TTAC

GLC AMG
Before the GLC was the GLC, when it was still the GLK, Mercedes-Benz excluded the small SUV from its AMG lineup. But now there’s a Mercedes-AMG GLC43, and it’s bound to be terrific, based on our experience with the GLC300 4Matic. – AutoGuide

PHOTOSHOP?
Is this a secondary version of the yet-to-be-revealed Tesla Model 3? It seems unlikely. But this alleged “leak” from a Tesla employee doesn’t look like anything else on the road today. – Jalopnik
medianet_width=’300′; medianet_height= ‘250’; medianet_crid=’717379412′; NEW GT-R?
Nissan successfully updated the GT-R throughout its lifespan and managed as a result to maintain surprisingly stable sales. But the GT-R is old, and it’s time for a new GT-R. Could we see a New York debut? – Automotive News

LONG-TERM GOLF R
Most of the press covering the subject of Volkswagen over the last few months hasn’t been all that positive, naturally. But the Volkswagen Golf R remains an absolutely tremendous piece of kit. So what’s it like living with a Golf R for eight months? – CAR

WATCH
In Canada, it’s entirely common for high-ranking politicians, even our Prime Minister, to participate in interviews and skits with This Hour Has 22 Minutes, a satirical CBC television show shot in Halifax, Nova Scotia. As evidence…