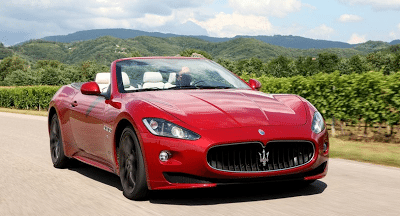 In the United States, Maserati sold 2321 cars in 2011. That’s more than Bentley sold but less than half as many as smart. Not that smart and Maserati are direct competitors. Because they aren’t. But there is the whole European two-seat thing going on at both brands.

And there’s better news, at least for Maserati’s output; if not for its image: the 2013 Kubang is likely going to do for Maserati what the Cayenne did for Porsche.

Study the chart below for a closer look at what Fiat-owned Maserati has been able to accomplish over the last ten years in America. An already-published chart just like this one lays out Bentley’s decade-long accomplishments. It’s worth a look.