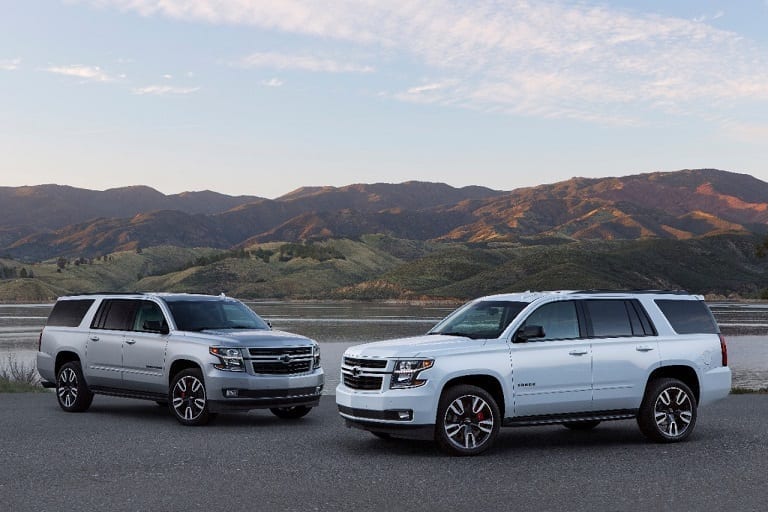 Also, check out our other Segment reports or dive deeper into Large SUV Sales.

Large SUV sales in Canada stayed mostly flat for 2018 when compared with the previous year’s sales. However, for the month of December, there was a decline of roughly 400 units.

Leading the pack in terms of sales volume for the year was the Chevrolet Tahoe. It also led for the month of December, though it saw a sales decline for the month when compared to that month in 2017. The Tahoe saw a double-digit percentage increase for 2018.

In fact, four of the seven large SUV models saw sales declines for the year. 2019 could be an interesting year for the segment.

This sales table shows the top Large SUV sales performers in Canada, including their year on year growth rates both for the most recent month and year to date figures. Note that this table is sortable and that it fees the chart below. You can easily change the chart by filtering and sorting the below table.