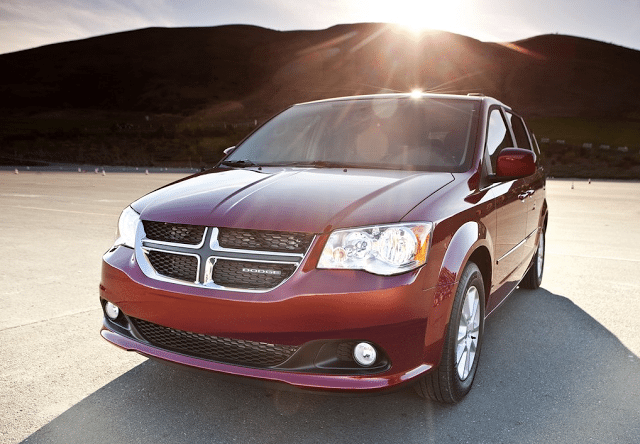 After a year of turmoil created by the loss of one mini-MPV nameplate, crumbling sales of two others, and a shutdown at the Ontario plant which builds Canada’s dominant people carrier, “full-size” minivan volume was very healthy at the end of 2015, rising in four consecutive months. In both November and December, sales of the Dodge Grand Caravan-led minivan
segment jumped 20% in Canada.

The Grand Caravan’s 9% year-over-year decline played a large role in the Canadian minivan market’s decline in 2015, nevertheless. But the FCA twins, Dodge’s Grand Caravan and the Chrysler Town & Country, combined to control 62% of the overall MPV sector in 2015, down slightly from 64% in 2014.

Chrysler will display an all-new Town & Country at this month’s North American International Auto Show in Detroit, Michigan, across the river from the Windsor plant where FCA will build that new Town & Country and the current generation, value-priced Grand Caravan.

The Grand Caravan’s lingering presence serves to make life even more difficult for the languishing Kia Rondo and Mazda 5. GM Canada already gave up on the segment – the Chevrolet Orlando is dead. The Mazda 5 is discontinued in America; the Kia Rondo is long gone from our neighbours’ market.

Kia Canada sold only 86 Rondos in December 2015, the lowest monthly Rondo sales total since the transition period of March 2013. 2015 is by far the worst sales year for the Rondo in its nine-year history. Mazda’s 2523 5 sales in 2015 is barely more than one-fifth the total achieved by the 5 in 2008 and lower even than the total achieved by the 5 in its abbreviated sales year of 2005.