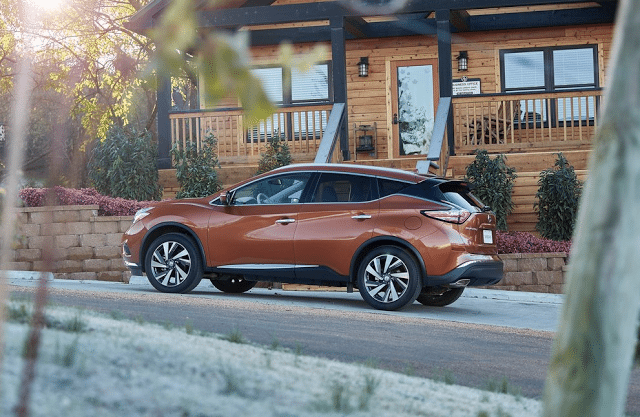 Canadians bought and leased more new vehicles in calendar year 2015 than at any point in the auto industry’s history. Yet if the sales of SUVs and crossovers are subtracted from the equation, auto sales were actually down 2% compared with 2014.
Canadian SUV/crossover sales jumped 13% to nearly 690,000 units in 2015. Nearly half those sales were derived from the ten most popular utility vehicle nameplates.

The Ford Escape ranked first in Canadian SUV/crossover sales in 2015, just as the Escape always does. Yet strangely, Escape sales plunged 9%, a sharp drop given the category’s rapid rise. In other words, the Escape lost market share. Escape volume in 2015 was still far stronger than the volume generated by any other SUV/CUV nameplate – better than all but four vehicles in all – but the Escape’s share of this sector fell from 8.6% in 2014 to 7.0% in 2015.
Is Ford worried? Perhaps not terribly. They’ve already shown a refreshed Escape for the 2017 model year, meant to stem the tide as newer nameplates begin to make headway.
From the Toyota RAV4 to the Nissan Rogue, Jeep Cherokee, and Hyundai Tucson, numerous top sellers are growing their sales far faster than the sector in which they compete. Each of those vehicles, plus the Honda CR-V and Mazda CX-5, posted record Canadian sales in 2015.

For many vehicles, the CX-5 most notably, the arrival of a subcompact CUV sibling has had no impact on the success of the high-volume compact. The CX-3, Canada’s 29th-best-selling utility vehicle in 2015 despite missing the first four months of the year, generated 6861 Canadian sales in the final eight months of 2015. Yet during those eight months, CX-5 sales increased all but once: the month of the CX-3’s arrival.

Source: Automakers & Global Automakers Of Canada & ANDC
* Italicized unranked lines are nothing more than available breakdowns, already included in the model’s total, not in addition to the model’s total.
³ Total Santa Fe sales: up 2.4% to 33,246 in 2015; up 5.3% to 2321 in December.
º Land Cruiser is a commercial vehicle in Canada.
Rather than listing the 500L with the Mini Countryman in these SUV/crossover rankings, it’s with cars in large part because it is not available with all-wheel-drive. The placement of numerous crossovers often prompts disagreement, but consider the vehicle type’s name: crossover. By its very definition, it crosses over from one category into another. The very act of calling, for example, the Toyota Venza a car or a utility vehicle requires ignorance of the fact that the Venza (or Outback, Crosstour, Encore, Countryman, 500L) is a square peg that can’t be squeezed through a round hole.