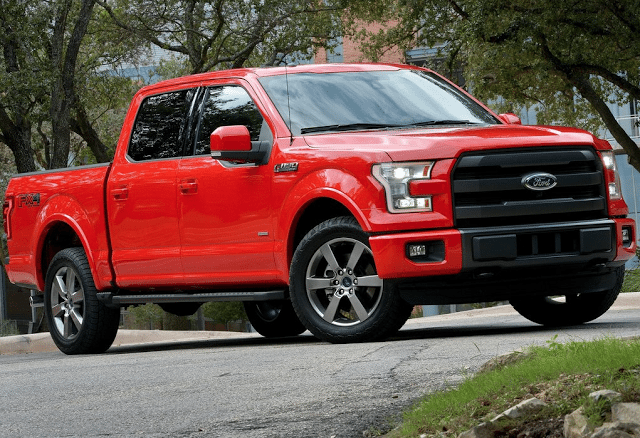 Canadian sales of pickup trucks slid 7% in December 2015, the second consecutive month of decline for what was an increasingly popular new vehicle category.

2015 was a very healthy year for pickups, particularly in 2015’s first ten months. Calendar year sales rose 5% despite a 6% decline reported by the top-selling Ford F-Series, sales of which fell to a three-year low.

Small/midsize pickup trucks in December posted a collective 56% year-over-year increase, however, strengthened not only by two GM pickup trucks which were only just becoming available at this time a year ago but also by the launch of a revamped Toyota Tacoma.

Sales of the Tacoma jumped 57% to 959 units, equal to half of all small/midsize pickup truck sales in Canada in December.

You can click any model name in the table below to find historical monthly and yearly Canadian sales data. You can also select a make and model at GCBC’s Sales Stats page. This table is now sortable, so you can rank pickup trucks any which way you like. December best seller lists for cars and SUVs will be published soon, along with 2015 calendar year versions of each, as well.