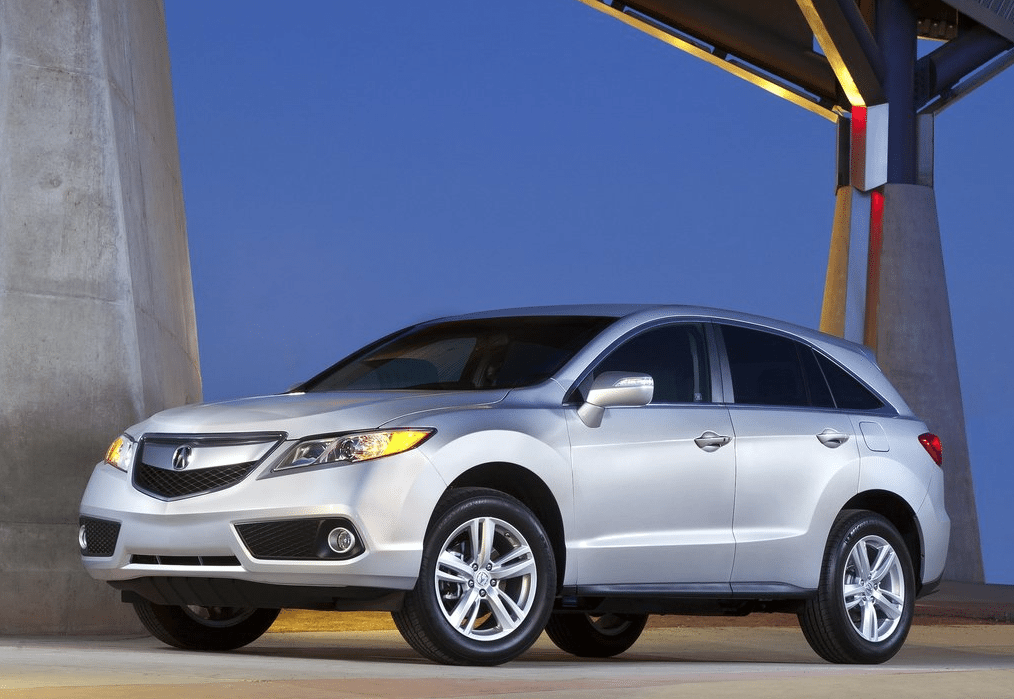 Nine of Canada’s 15 best-selling premium brand vehicles in April 2013 were crossovers, a group led by the Acura RDX.

Admittedly, the $41,390 RDX isn’t considered to be all that premium by many observers, but the fact that it has a higher base price and more standard power than some of its rivals lends some credence to the theory supporting its premium status.

GCBC acknowledges that $34,300 Mercedes sedans and small Acura crossovers aren’t luxury at its highest level, and there’s a secondary table listing the sales figures of the best-selling vehicles with base prices above $50,000.

BMW’s X5 tops that list, as sales have skyrocketed since October, and BMW’s 3-Series leads all premium brand vehicles through the first four months of this year. The 3-Series is just 34 units ahead of the Audi Q5. Year-over-year, sales of the 3er and Q5 both declined in April.

For the purposes of the above list, premium brands include Acura, Audi, BMW, Cadillac, Infiniti, Jaguar, Land Rover, Lexus, Lincoln, Mercedes-Benz, Porsche, and Volvo. Brands like Aston Martin, Ferrari, Lamborghini, Tesla, and Lotus don’t report specific monthly sales data. Bentley and Maserati only report brand totals. Buick has been excluded with a bunch of other automakers that don’t sell vehicles with base prices higher than $45K.

Source: Automakers & ANDC
Red font indicates year-over-year declining sales
* A4 sales include sales of the unreported Allroad. BMW also sold 279 copies of the 3-Series two-door, now called the 4-Series.
^ Mercedes-Benz Canada’s figures combine the E-Class with the CLS and the S-Class with the CL.
$50,000 CDN (before delivery) is an arbitrary borderline, but if GCBC was to follow this new system of designating only expensive vehicles as luxury vehicles, $50K seemed like a safe place to begin – it equals the average U.S. new car transaction price plus $15,000, plus another $5000 to account for Canadian increases. Plenty of less expensive vehicles with specific models feature prices above $50,000 – M, RS, and AMG models come to mind, specifically – but in the case of this list, we know that none of the registrations were of cars priced at $35,900, as would be the case with the BMW 320i, which costs less than a Hyundai Santa Fe 2.0T Limited. The biggest problem with a $50,000 minimum price of entry? Cars like the Cadillac XTS, which starts at $48,940, sporty cars like the $49,500 Audi TT, and SUVs like the $49,990 Acura MDX. Volkswagen recently increased the base Touareg’s price to $50,975; GM jacked up the base Tahoe/Yukon price up to $51,580. The new Cadillac CTS sedan’s base price is above $50,000, but not the base price for other cars in the CTS lineup. Yet. Total CTS sales in April: 115, up 19%.
Total Infiniti G/Q50/Q60 volume: up 83% to 365 in April, up 54% to 1275 YTD.