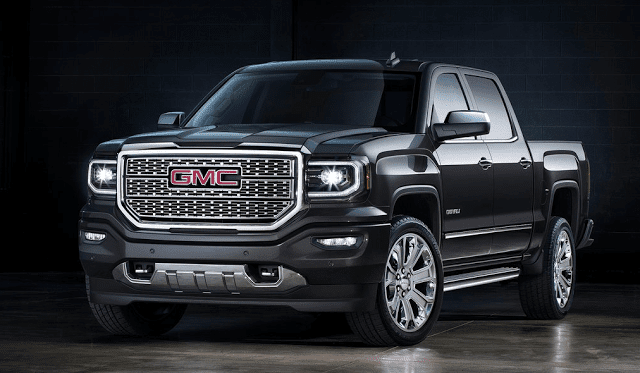 In 2015, the Ford F-Series was once again Canada’s best-selling vehicle, the seventh consecutive year of overall leadership for the Blue Oval truck line.

F-Series sales declined sharply in 2015, however, losing 6% of the nameplate’s 2014 volume over the course of the last twelve months. With sales falling to a three-year low and sales of the second-ranked Ram P/U line rising to a record high, the F-Series still outsold its nearest rival by more than 27,000 units.

Canadian passenger car sales, led by the Honda Civic for an 18th consecutive year, crumbled even as total new vehicle sales climbed to a record overall high in 2015. The Civic and its six next-best-selling rivals all sold less often in 2015 than in 2014.

And while the top-selling SUV, Ford’s Escape, posted a 9% loss in 2015, SUVs/crossovers were the key source of growth in the Canadian marketplace last year. There are 13 utility vehicles on this list of the 30 best-selling vehicles in 2015, up from seven in 2010.

Among contenders in 2015’s top 30, the Ford Explorer, Hyundai Tucson, and Volkswagen Golf weren’t present a year ago. They replaced the Kia Rio, Kia Sorento, and Honda Accord.

Historical monthly and yearly sales figures for any of these best-selling vehicles can always be accessed through the dropdown menu at GCBC’s Sales Stats page, and for those not viewing the mobile version of this site, near the top right of this page, as well. GoodCarBadCar has already published the list of Canada’s best-selling trucks, best-selling SUVs, and best-selling cars in 2015 and has also posted December-specific editions, links for which you’ll find at the bottom of this post.