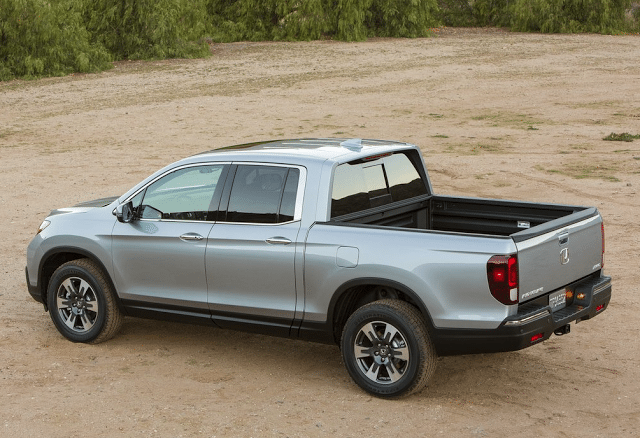 As Honda introduces an all-new second-generation Ridgeline at the North American International Auto Show in Detroit, it’s not surprising to see that a two-year-long hiatus resulted in the Ridgeline’s positioning atop December 2015’s Canadian worst-selling autos list.

Nor is it surprising to see defunct models like the Mazda 2, Chevrolet Orlando, Volkswagen Eos, on the list.

But aside from transitioning models like the Audi Q7, Smart Fortwo, Jaguar XF, Buick LaCrosse, Chevrolet Malibu, and Infiniti Q60, the list of Canada’s worst sellers in December also hosted numerous vehicles which simply didn’t sell as well in December 2015 as in December 2014.

It’s been more than a year since the sixth-gen Ford Mustang launched, and the winter sales pace one year after that launch was unsurprisingly slow. Mustang volume plunged 56% to 352 units in October. The Buick Encore has been hit with a bevy of newer rivals like the Honda HR-V and Mazda CX-3: Encore volume likewise slid 56% in December.

Unpopular large luxury sedans like the Acura RLX and Lexus LS fell 71% and 67%, respectively. And a wannabe luxury sedan from Kia, the Cadenza, was down 57%.