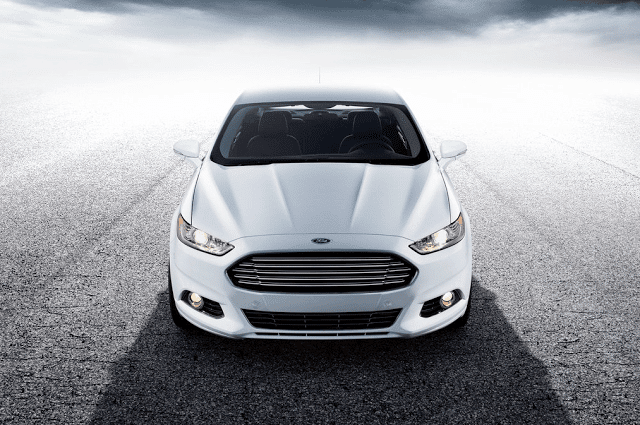 Ask GCBC: What Were America’s 10 Best-Selling American Cars In 2015?

In this latest addition to the ever-growing list of content made available by GCBC, we’re allowing you to ask us to sort the sales data the way you want it. In fact, you can ask anything, and we might just choose to answer your question even if you ask, “Should I buy a Mazda MX-5 Miata or a Jeep Wrangler Unlimited Sahara?” If you want to ask a question, email askgoodcarbadcar@gmail.com.

This week, Nick From Detroit wanted to know which 10 American cars were the most popular in America last year. We’ll apply the “car” portion of the question strictly and limiting the answer to passenger cars only – no SUVs, crossovers, vans, or pickup trucks. We will define “American” by badge, not by build location.

That means cars sold under the Buick, Cadillac, Chevrolet, Chrysler, Dodge, Ford, and Lincoln banners plus the HybridCars.com estimate for the Tesla Model S. And because this is GoodCarBadCar, we’re extending the length of this custom report.

These were the 25 best-selling American cars in America in 2015.

Source: Automakers
* estimate supplied by HybridCars.com
The Fiat 500’s 25,084 sales would place the Fiat in 23rd if we decided to place the little Mexican-built Italian under a Chrysler Group heading, but we didn’t.