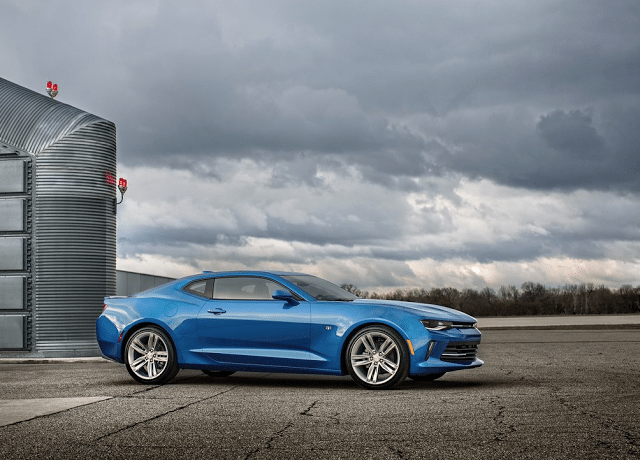 Here are the six must-read, must-watch auto news stories, reviews, and videos for Monday, May 18, 2015. Your normal news editor, Steffani Cain, is off today, which is Victoria Day in Canada.

FUTURE
Leaked ahead of the debut on CNBC, General Motors introduced the sixth-generation of their Chevrolet Camaro on Saturday in Michigan’s Belle Isle park. Turbocharged, four-cylinder power is part of the story.

INSIDE THE AUTO BUSINESS
Jose Munoz, Nissan’s chairman in North America, simply wants dealers. Where they come from and the grandeur of their overall enterprise matter not. And Munoz knows what it’s like to see dealers thrive. He comes from Nissan Mexico, where the automaker is an industry leader.

REVIEW
Car & Driver calls the 2016 Audi Q7 an SUV “worth waiting for.” Wrote Jens Meiners: “The interior is so contemporary, functional, and aesthetically pleasing that it may set the new class benchmark.”

TTAC
What did Porsche use in order to set a U.S. sales record in April 2015? Not their cars, which all declined, but rather, the Macan and Cayenne. Meanwhile, Infiniti’s Q70 is putting up better numbers thanks to help from the Q70L. But “better” doesn’t mean “high.” Finally, which car is winning the U.S. sales battle, the Audi A7 or the Mercedes-Benz CLS?

RECALL
No change since Friday’s raft of Toyota and GM recalls.

WATCH
The Tesla Model S is an impressive device. In P85 form, we were awestruck. As a P85D, there’s really nothing like it. But – and you won’t be surprised – the doorhandles still break, according to Consumer Reports own test car.