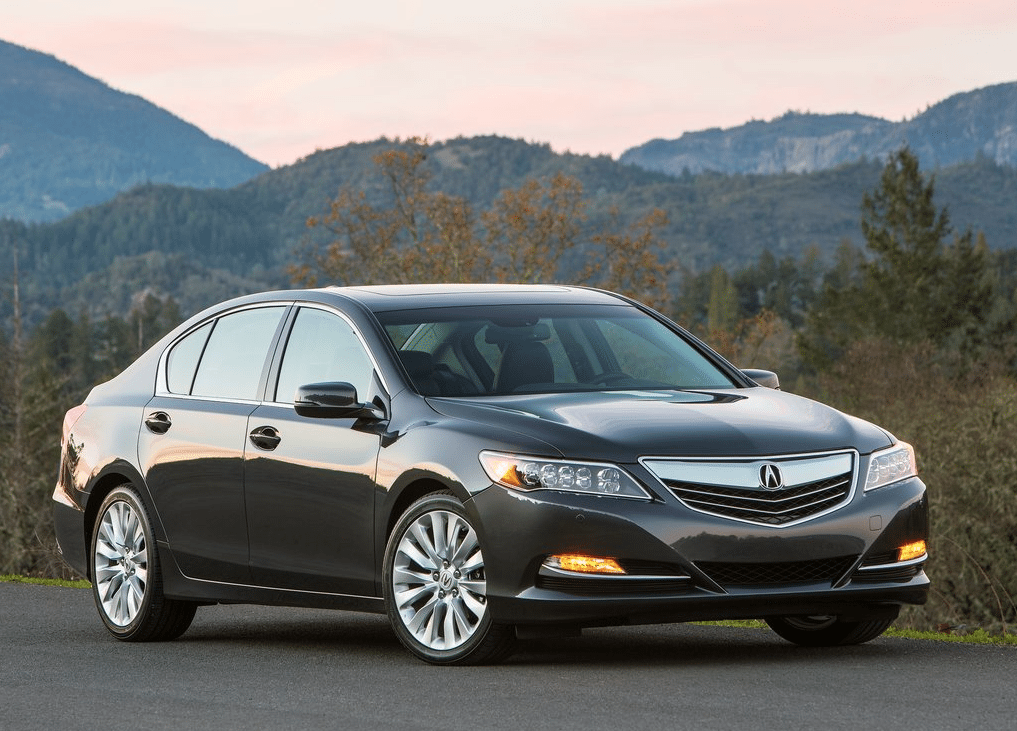 Here you will find Canadian and U.S. sales figures for the Acura RLX. The Acura RLX is consider a full-size luxury sedan and is the top of the Acura heap in terms of its leading special car. Released in 2013 it replaced the Acura RL. The Acura RLX offers two versions, a front-wheel drive base model equipped with Acura’s Precision All-Wheel Steer (P-AWS) four-wheel steering system, and a hybrid variant featuring SH-AWD that serves as Acura’s flagship. Each month we compile Acura RLX model sales data and reports for the major North American markets and analyze it. We look at annual sales figures, cars sold each month and add expert analysis so you can see how Acura RLX model is performing in terms of sales success.

If you want more data, we also compile sales data and figures for the entire Acura brand as well as other specific models like Acura ILX, Acura NSX, Acura RDX, Acura RLX, Acura TLX, Acura MDX.See the Acura RLX compared with its rivals in the monthly Sales charts.

Compared to the most other sedans in this segment, the RLX offers a shade less performance and luxury at roughly the same price. However, its smooth 3.5-liter V6 produces sufficient power for daily needs, rear passenger space is generous, and the standard technology features are outstanding.

The 2018 model RLX gets a mild update with new design grille, new wheels, redesigned hood, LED lights, and new chrome exhaust finishers. Changes to the interior of the RLX have been made including a front seat design with contrast-piping and new steering wheel. Like other Acura models the RLX gets Acura’s AcuraWatch safety features as standard. MSRP on the Acura RLX is $55,450 with the Advance package coming in at just over $60,000.

Overall sales of the Acura RLX are weak at less than 5,000 units in its first year sales in 2013 and then on a sharp downward trend every year thereafter with 2016 hitting just under 1,500 units in the United States and Canada combined. We don’t see it turning around. With sales dropping over 30% each year since its launch we say that Acura has to go back to the drawing board here.

This sales table of Acura RLX cars sold in the United States and Canada is helpful in seeing how annual sales stack up for the brand. Note that this table is sortable and that it fees the chart below. You can easily change the chart by filtering and sorting the below table.

Below is a chart showing Canada Acura RLX sales figures by month. The chart is interactive and you can simply click on the legend at the bottom of the chart to turn months on/off.

Data Notes: Acura began combining the RL and RLX in May 2013. Acura Canada began doing so in June 2013.