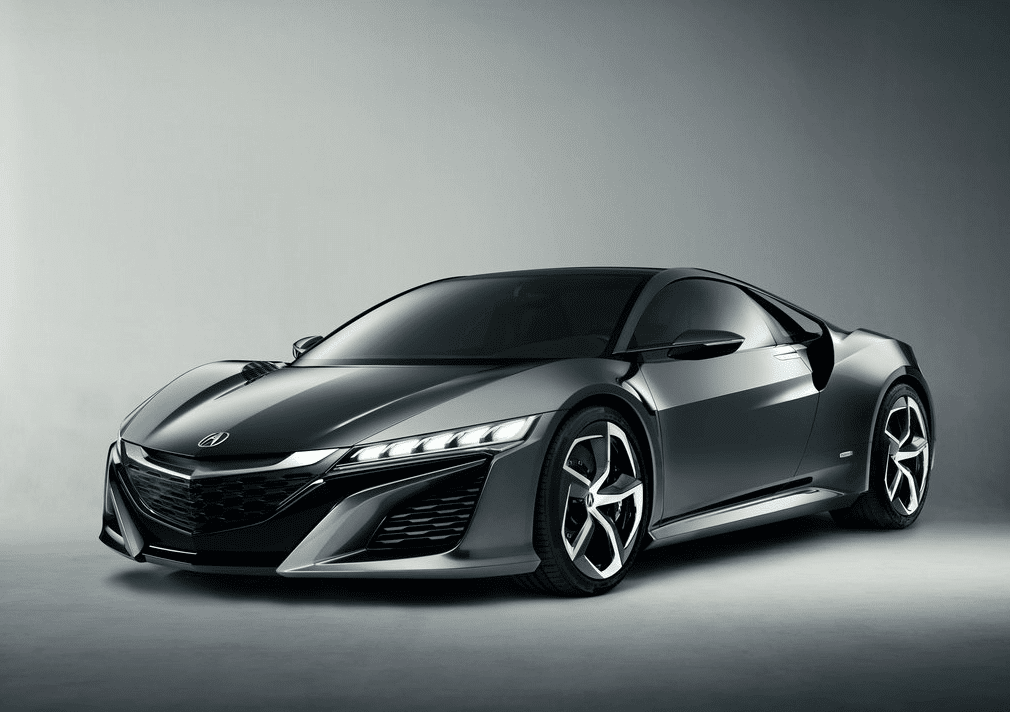 See the NSX compared with its rivals in the monthly sports car sales charts on GoodCarBadCar.net

The Acura NSX is one of our favorite historical cars and is one of the reason this writer is even into cars. The long awaited return of the NSX is finally here and in 2016 we started to see sales of the all new NSX in North American sports car markets. The NSX was always going to be a niche car and it is unclear whether it is meeting Acura’s sales goals with hundreds of units being sold.

This sales table of Acura NSX cars sold in the United States and Canada is helpful in seeing how annual sales stack up for the brand. Note that this table is sortable and that it fees the chart below. You can easily change the chart by filtering and sorting the below table.

The recent news is improving for the Acura NSX in terms of sales figures, gaining 10 percent for the month of July as Acura’s gateway sports sedan showed a second consecutive monthly increase. We suspect that discounting and heavy promotion have been the big driver of results here.