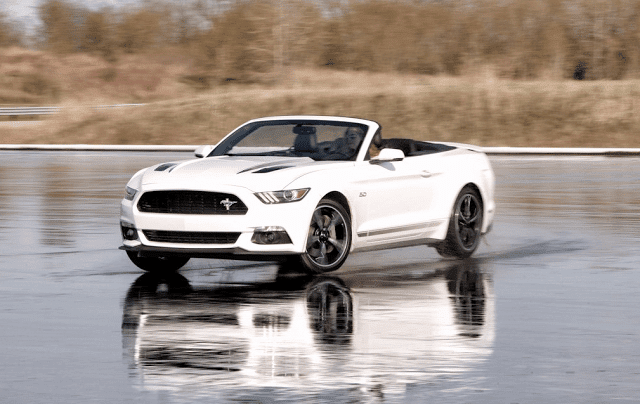 2015 is the 14th consecutive year in which the Toyota Camry was America’s best-selling car.

In 2014, the Camry outsold the next-best-selling Honda Accord by 40,232 units. In 2015, however, the next-best-selling car is another Toyota, the Corolla. But the Camry’s lead over the second-ranked car exploded to 66,023 units, a massive victory for the midsize Camry, sales of which increased by a modest 749 units in a flat U.S. car market.

Among the 25 top-selling cars in America in 2015, 10 posted fewer sales than they did in 2014. Few posted impressive gains. The 13th-ranked Chrysler 200’s 52% year-over-year increase came about as the total FCA midsize car sales increase measured a far more modest 6%. The Subaru Impreza’s 20% gain is an amalgam of the actual Impreza’s 15% jump to 66,785 units – not unimpressive – and the WRX/STI’s 32% leap to 33,734 units. Hyundai’s 8% Elantra increase occurred as Hyundai cleared out remaining editions of the current Elantra at hugely affordable prices in advance of the new Elantra’s launch.

There was, however, a 48% increase in Ford Mustang sales. The Mustang, America’s 19th-best-selling car in 2015, recorded its best sales year since 2007.

medianet_width=’468′; medianet_height= ’60’; medianet_crid=’481536334′;
Historical monthly and yearly sales figures for any of these best-selling cars can always be accessed through the dropdown menu at GCBC’s Sales Stats page, and for those not viewing the mobile version of this site, near the top right of this page, as well. GoodCarBadCar has already published the list of America’s best-selling trucks, will soon issue the list of America’s best-selling SUVs in 2015, and has also posted December-specific editions.