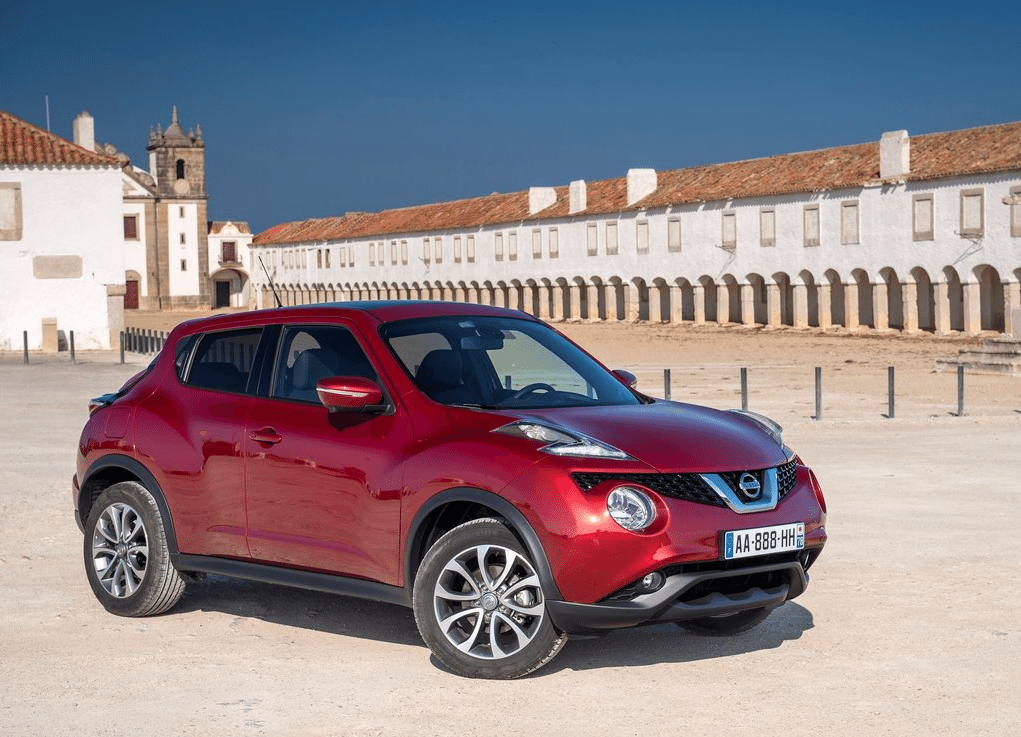 In February 2015, after a three-month hiatus, the Ford Escape was once again Canada’s top-selling small crossover, and thus the country’s best-selling SUV/crossover overall.

But Escape sales tumbled 14% in a growing category, not unlike sales of the Chevrolet Equinox, Kia Sportage, Mitsubishi Outlander, and Subaru Forester.

For the Equinox, it was just the second time in two years (and the second consecutive month) that Canadian volume fell below 1100 units.

It was the Escape’s worst month since January 2012. February marked the third occasion in four months that Outlander volume fell below 400 units.

But the overall small SUV/crossover arena is generally a healthy place in which to spend time. Aside from the overall 4% February uptick, the brightest signs of health belonged to top sellers like the Toyota RAV4 (up 16%), Nissan Rogue (up 9%), and Hyundai Tucson (up 61%).

Among the smaller “urban crossover” fleet, the Nissan Juke’s 18% jump stood out in a pack of sharply declining small utilities. Are consumers waiting to see how interesting the Mazda CX-3, Jeep Renegade, Fiat 500X, and Honda HR-V are?

Source: Automakers & Global Automakers Of Canada & ANDC
* vehicle also displayed in another GCBC segment breakdown
GCBC isn’t here to break down segments, an impossible task for any group, but to display sales data for the sake of comparison. The more ways sales data can be displayed, the better. This explains why you’ll see the Encore and XV Crosstrek are listed with small cars, too, and the tweener-sized Sorento and Santa Fe are shown with midsize SUVs and small SUVs, and the pricey FJ Cruiser and Xterra with midsizers, as well… because readers have wanted it both ways. You can always find the sales results for EVERY vehicle and form your own competitive sets by using the All Vehicle Rankings posts. GCBC has historically shown the Liberty with midsize SUVs but as the Cherokee – truly not midsize inside – replaces the Liberty, proper year-over-year comparison requires seeing the Liberty listed here with these smaller utility vehicles.