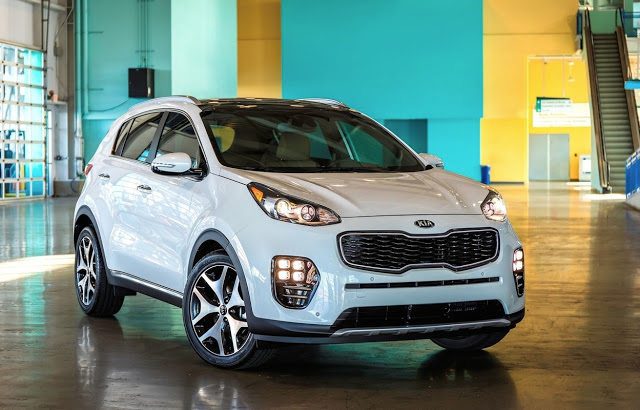 May 2016 was the Toyota RAV4’s fourth month in the last five as Canada’s top-selling SUV/crossover thanks to a 15% year-over-year sales increase in a segment which grew 5%.

Through the first five months of 2016, SUV/crossover sales are up 16% in Canada, triple the rate of growth achieved by the industry on the whole. An abbreviated auto sales calendar – “May” didn’t begin until May 3 – caused a number of stable models to appear as though they’re on the downswing in May 2016: Rogue, CR-V, Cherokee, Equinox, Forester, Highlander.

But many newer utility vehicles also posted massive May 2016 gains. Hyundai Tucson sales jumped 82% to 2521 units, the Tucson’s best month ever. Its partner, the Kia Sportage, jumped 107% to 1659 units, good enough for 13th among utility vehicles in May. Combined, the Tucson/Sportage platform produced 4180 Canadian sales in May 2016.
medianet_width=’300′; medianet_height= ‘250’; medianet_crid=’717379412′; Historical monthly and yearly sales figures for any of these best-selling SUVs and crossovers can always be accessed through the dropdown menu at GCBC’s Sales Stats page, and for those not viewing the mobile version of this site, near the top right of this page, as well. GoodCarBadCar has already published the list of Canada’s best-selling trucks in May and will shortly publish a list of Canada’s most popular cars.