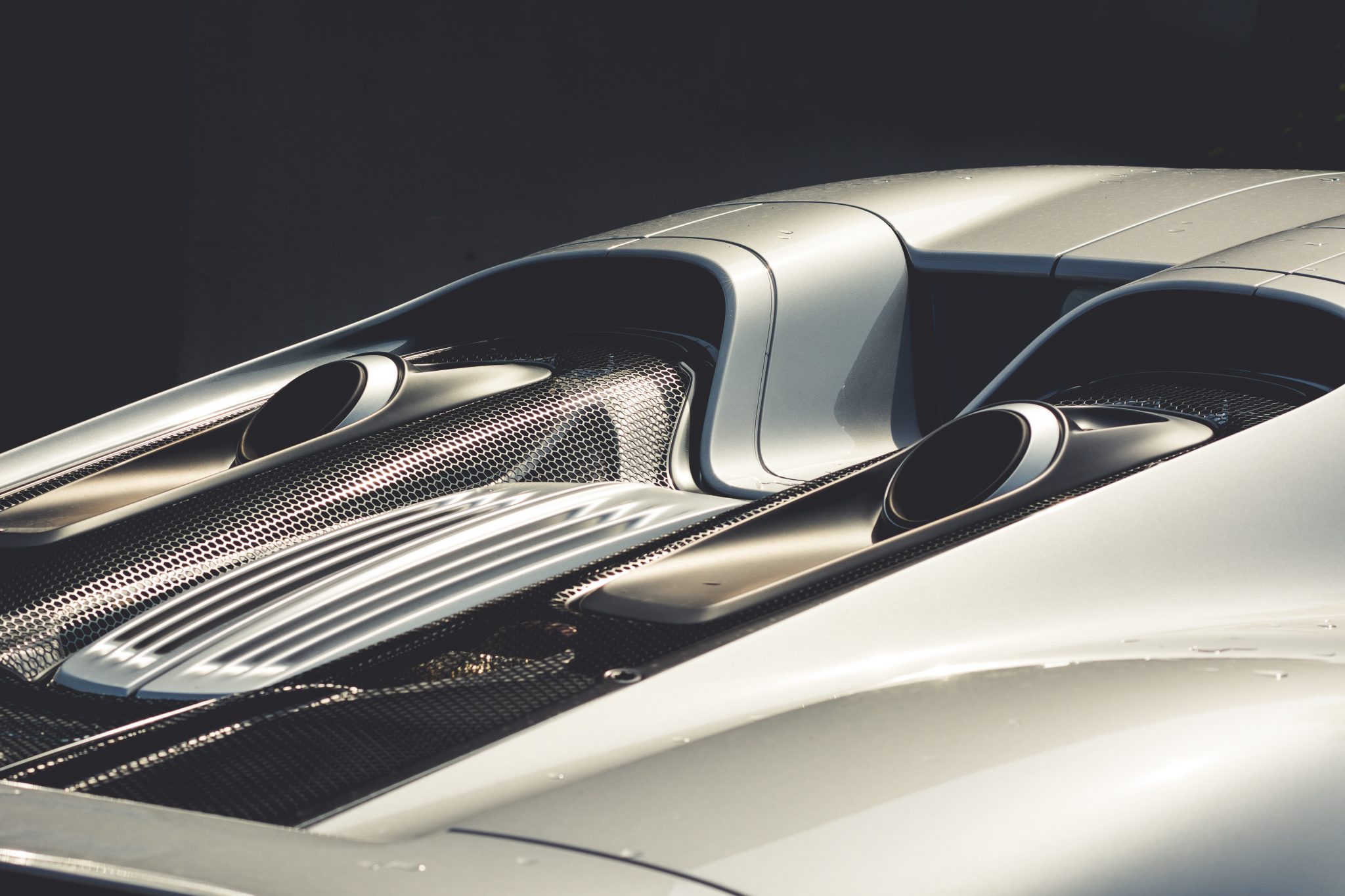 The original mission of GoodCarBadCar was to advance, promote, and aggrandize the Good Car. Hand in hand with that, GoodCarBadCar always had at heart an assignment that would, in effect, dethrone the bad car, banish the frumpy car, and eliminate boring vehicular abominations. Preferably sooner rather than later.

Appealing mainly to North Americans – 50% of GCBC’s audience is in the United States, 25% in Canada – GoodCarBadCar.net attempts to incorporate as many unique forms of auto sales analysis as possible while also making space for weekly car reviews.