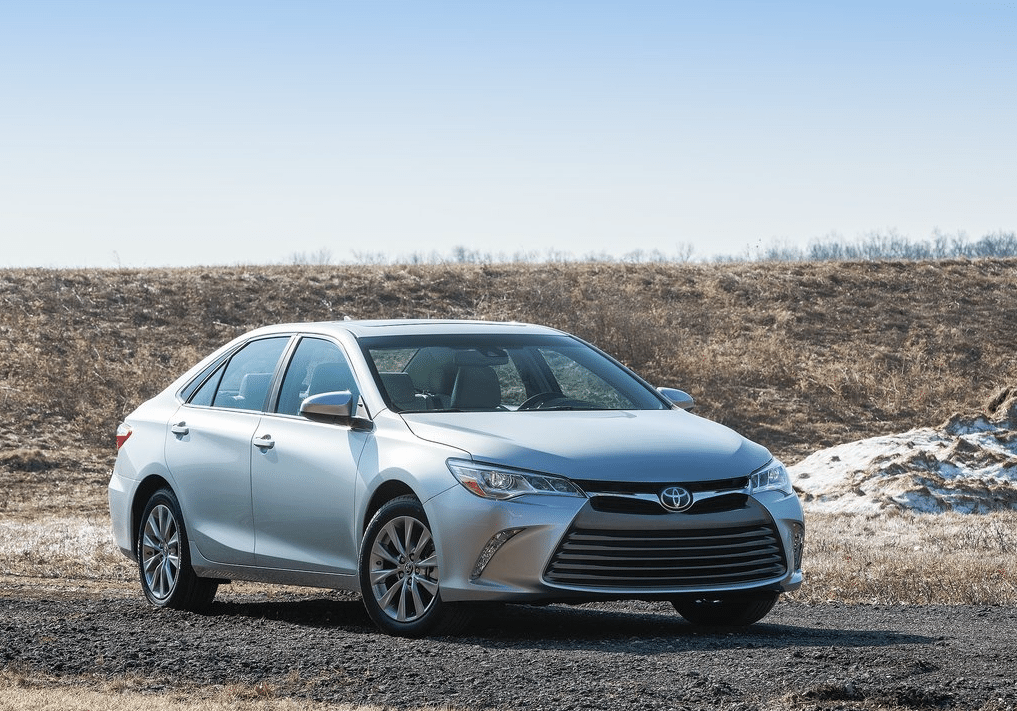 Heading into December 2014, no midsize car in Canada sold as often between January and November as the Ford Fusion. But the Fusion hasn’t led on a monthly basis since June of this year.

Its lead over the second-ranked car at the halfway point, however, at 917 units, is mostly intact. The Fusion is 810 sales ahead of the Accord through eleven months, a lead the Accord is unlikely to surmount in December.

Directly in keeping with the Fusion’s 12.6% loss through eleven months is the midsize category’s 12.6% decline, a loss of 15,677 sales for the core segment.

Among volume players, only the Chevrolet Malibu and Subaru Legacy posted year-to-date increases through November. The Legacy is still a low-volume car, of course, but in comparison to the more premium-priced Buick Regal, it’s downright popular.

In November, it was the Toyota Camry’s turn to take top honours. The Hyundai Sonata led through three months of summer. The Chrysler 200 was the top midsize dog in October. The Camry outsold the next-best-selling Sonata by 170 units in November.