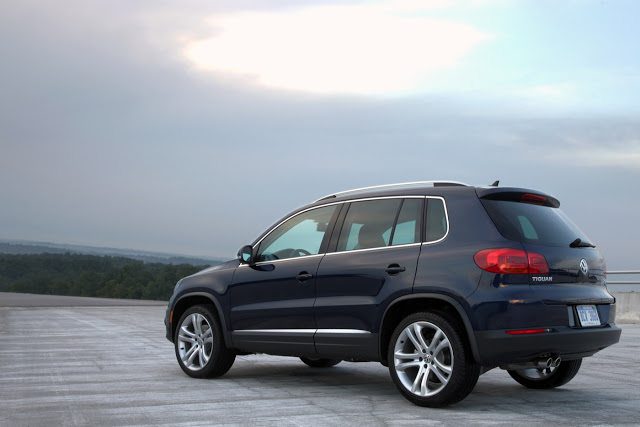 Volkswagen USA Hardly Sells Any SUVs, But Were April 2015’s Results A Foreshadowing?

In a market that’s gone gaga for SUVs and crossovers over the last couple of years, Volkswagen USA’s inability to even moderate their Tiguan and Touareg volume has stood out like a sore thumb.

Consider the first-quarter of 2015, a period in which sales of the smaller Tiguan dropped 8% and larger Touareg slid 9%. During the same three-month span, overall U.S. sales of SUVs and crossovers increased 12%, year-over-year.

A Mexican-built second-generation Tiguan with an available third row and a Crossblue Concept-inspired Highlander/Pilot/Explorer rival will dramatically alter the Volkswagen landscape. In the moment, even in a good month like April 2015, utility vehicles account for just 10% of Volkswagen brand sales in America. Compare that with other German brands like BMW (33%), volume brands like Toyota (26%), and other similarly-sized brands like Mazda (43%), and you see that Volkswagen simply isn’t competing in the growth market. 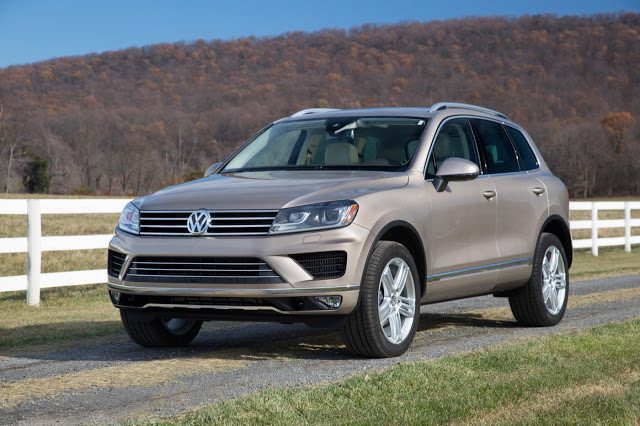 Do April results show potential? No, these growth figures were likely nothing more than the exception to the rule. But they bring to mind Volkswagen’s product plans, and the possibility that Volkswagen’s next batch of SUVs nad crossovers will eventually arrive to alter the brand’s U.S. portfolio. Hopefully, for VW’s sake, not just in time to see the crossover craze wane.