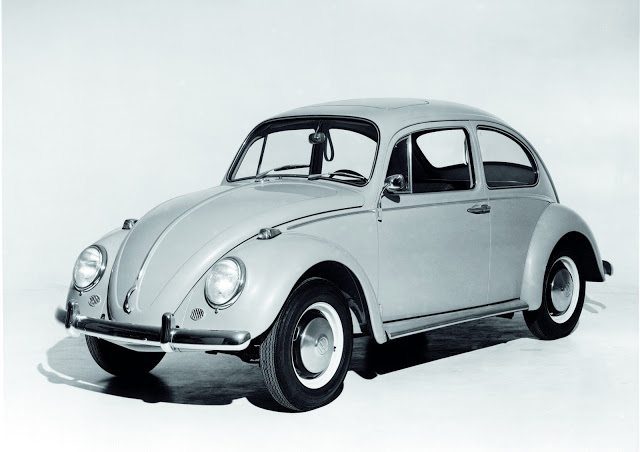 But then came 18 consecutive months of year-over-year U.S. sales decline for the Volkswagen brand, consecutive annual decreases in 2013 and 2014, and a market share drop back to 2.2%. As Volkswagen sales plunged, the overall U.S. market surged.

“Following 2012’s elation,” I wrote on TTAC today, “all of these disappointments came before we learned that the 2.0-liter diesel engine fitted to more than one-in-five Volkswagen of America products is a scandal-ridden, emissions-test-cheating, NOx-spewing anchor around VW’s neck.”