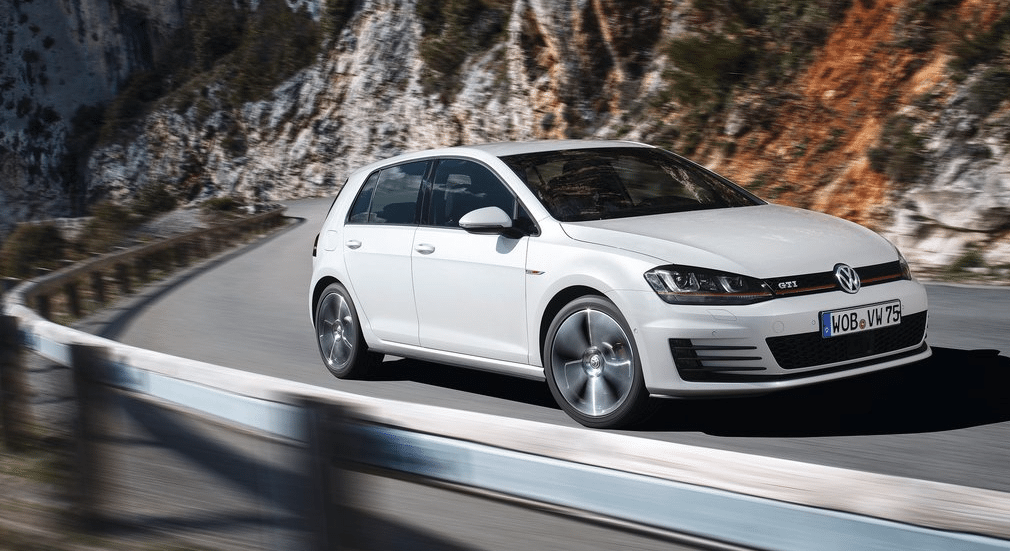 U.S. new car buyers would seemingly prefer to own a new Volkswagen Golf GTI than the Golf on which it’s based. That’s no surprise.

But while Chevrolet Camaro buyers would presumably favour the Chevrolet Camaro ZL1 over the Camaro on which it’s based, they don’t actually make purchases based on that preference. Yet Golf buyers are willing to spend extra on the performance-oriented GTI.

Is this a problem? Surely Volkswagen of America enjoys selling a fair number of the more upmarket car. Surely it’s more profitable. But the GTI’s relative success serves to highlight the rarity of the conventional Golf. Click the little dropdown menu in the chart below to go back as far as 2009’s Golf vs. GTI sales comparison, and you can check out current inventory, as well.

Over the last five and a half years, Volkswagen has sold 81,434 Golfs (and Rabbits) in America, excluding the GTI and higher-performance Golf R and R32. Honda has sold 96,001 Civics in the last three months. If you think that comparison is unfair, remember that the Golf is one of the planet’s best-selling cars. It’s an unfair comparison… because America.

The Dodge Dart, on the other hand, has been criticized for not attracting more buyers. Yet 83,388 were sold in 2013. As for the Golf’s traditionally lofty pricing scheme, remember that expensive cars do sell. Its cousin over at Audi, the A4, has generated 100,069 sales in the last two and a half years. 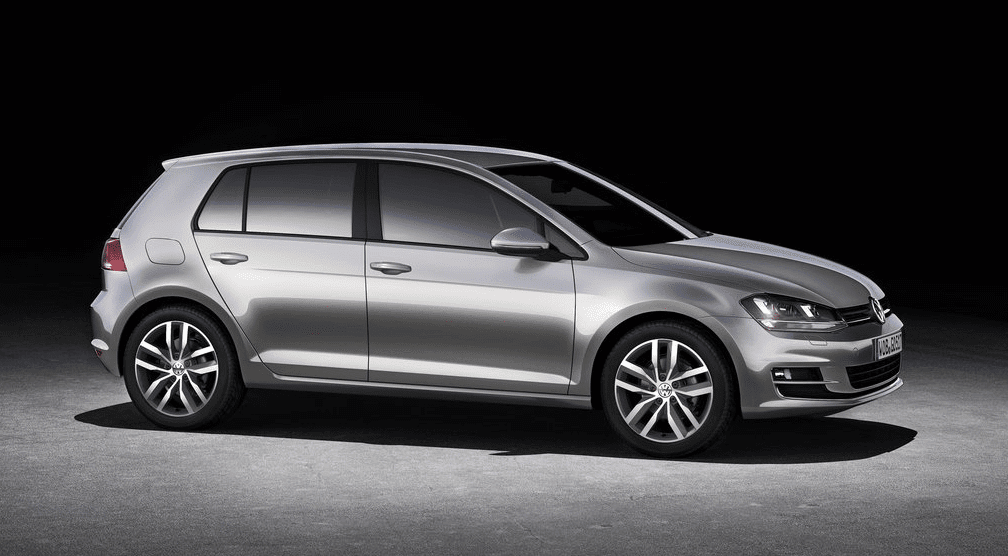 Auto reviewers don’t typically agree with the car buying public’s assessment. The Golf is a current member of GCBC’s The Good 12.